…and that makes me happy. 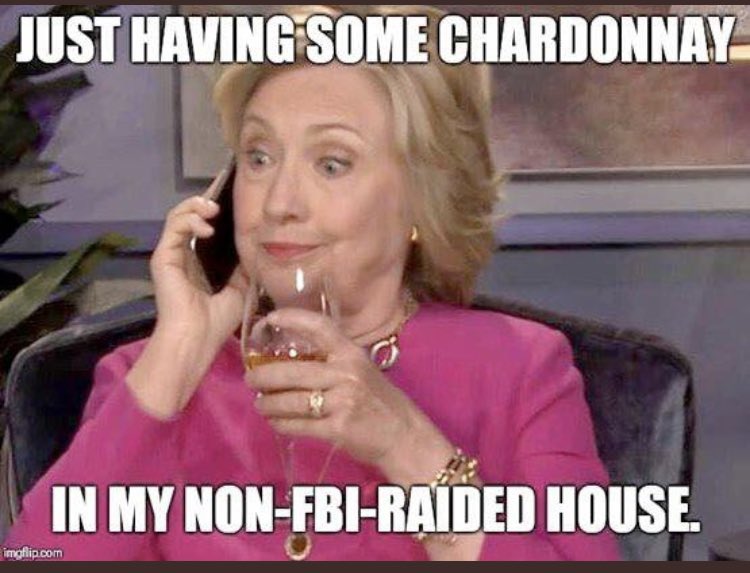 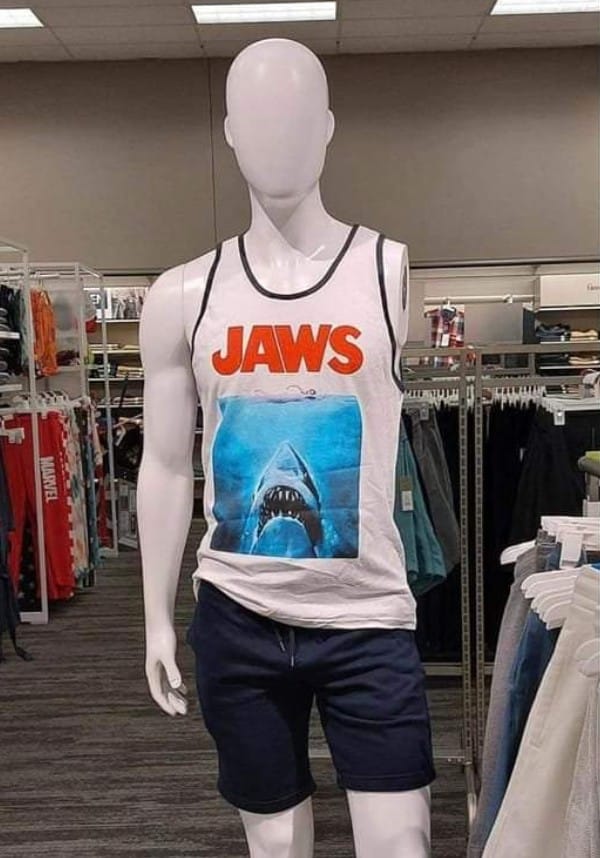 You can never know what the things you say in your waking world may end up inhabiting your dreams.

My cat’s official whole name is “Henry the Love Sponge.” See, this cat came into my Dad’s wife’s place of work, which is kind of a warehouse. This happened the day after one of the greatest cats of all time, Anna Banana, had been struck to her death by a car.

So Ellen, my Dad’s wife, took on this boy because she was the only one in the place who could wrangle him. But she and my Dad were trying to retire from the cat business, and after Anna, they had one cat standing, a beautiful black girl cat who has to eat every five minutes because of a thyroid condition, which is not unusual for a 20-year-old cat.

So anyway, I have a cat now. This guy. Henry the Love Sponge. 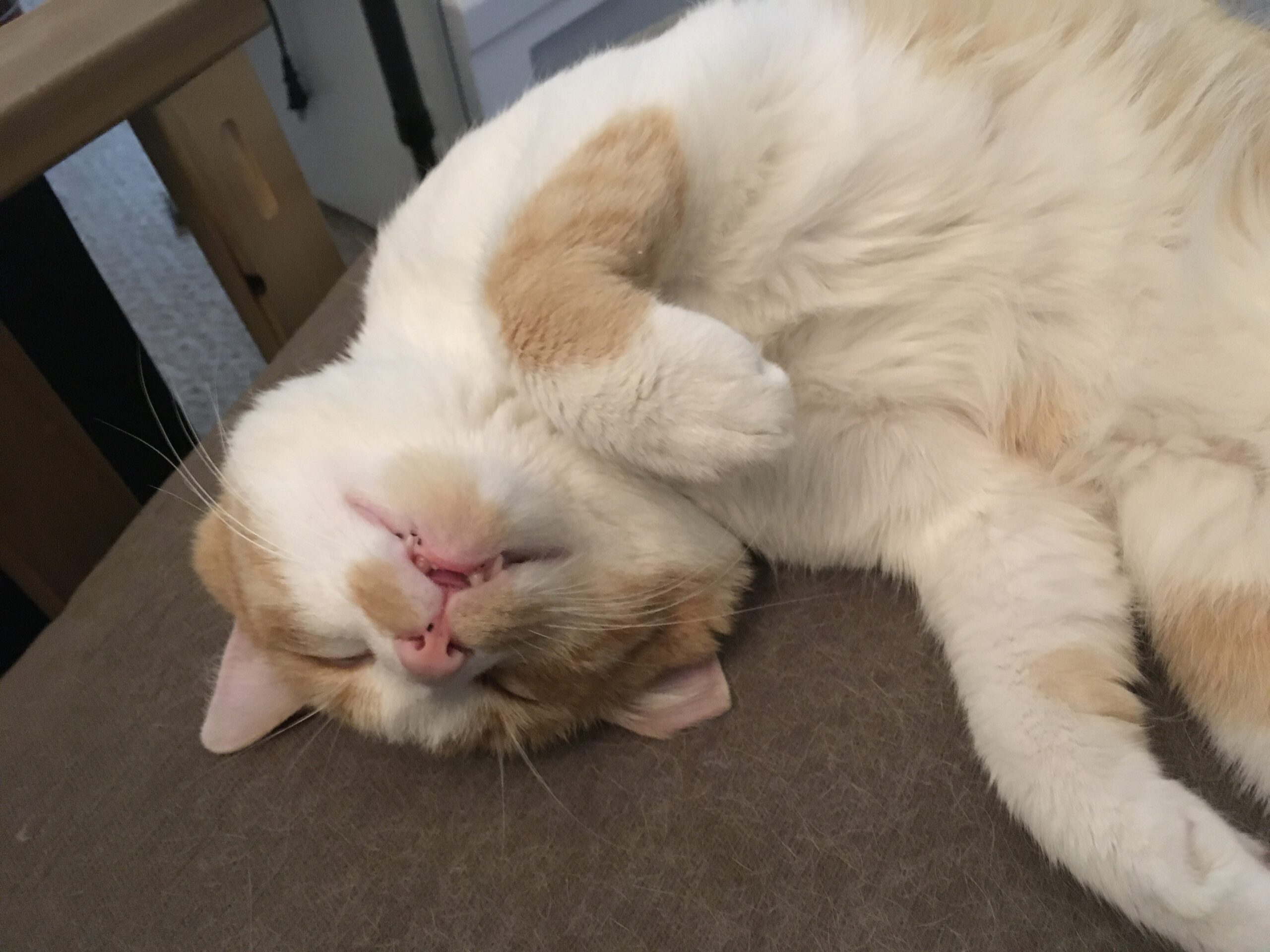 Now when they were taking care of him, Henry didn’t play much; he mainly just hung out on their porch waiting for a human to sit next to him. But I knew that for this one-bedroom apartment fellow, play would be vital. Luckily, we unlocked that box pretty quickly. 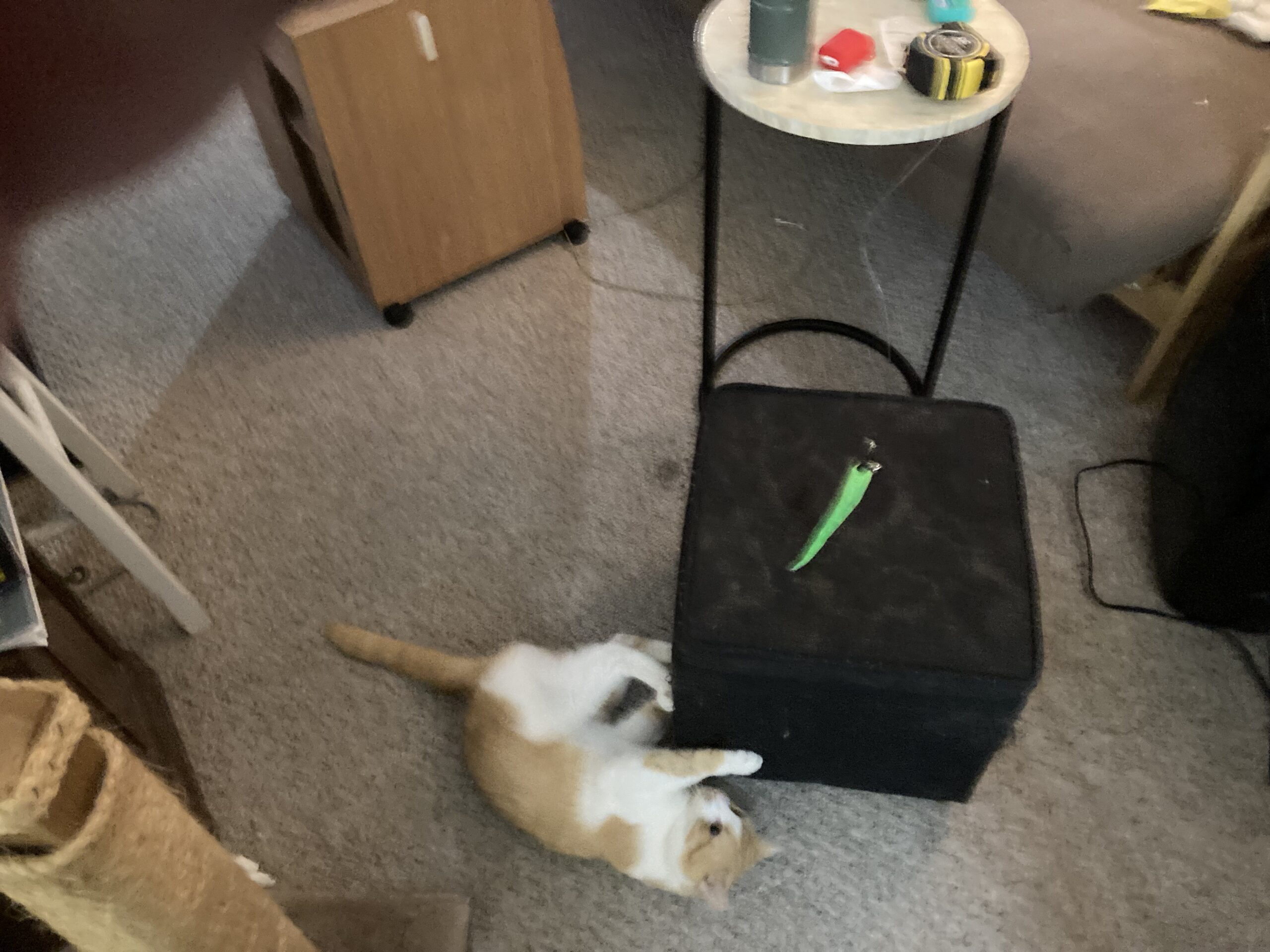 Among the narratives I started using for this boy was that he secretly believes himself to be a ferocious tiger. Specifically, I say to him something along the lines of

Which may explain why, in my dreams in my last sleep session, I dreamt I was literally under attack by a large, tenacious tiger. My boy isn’t quite as menacing as the one that was in my dream, but man, does he have some big tiger energy.

I have been on a watching binge of the 2010 television series Parenthood. This is largely due to a recent urgent need to keep myself going through the night as my work shift has gone from my nice cushy evening shift to a shift that propels me to work from sunset to sunrise Sunday through Thursday. When on such a shift, boredom is a real creeper. It’s six seasons of wonderful family wholesome. Like Eight is Enough without the cheesy morality tales, and while we all love Betty Buckley, Bonnie Bedelia steams the joint up a bit more as the matriarchal Mrs. Braverman.

As music plays a vital role in this program (a central storyline is that the brothers Crosby and Whathisname run a recording studio together, but the show overall uses music to great effect), I half-thought about procuring a Spotify playlist based on the many eclectic tunes used throughout. Before making the effort, though, I thought I’d see if some other obsessive soul had previously done the work.

Runfaster19, you are the man. Person. Whatever. What a comprehensive playlist you created. Congratulations. 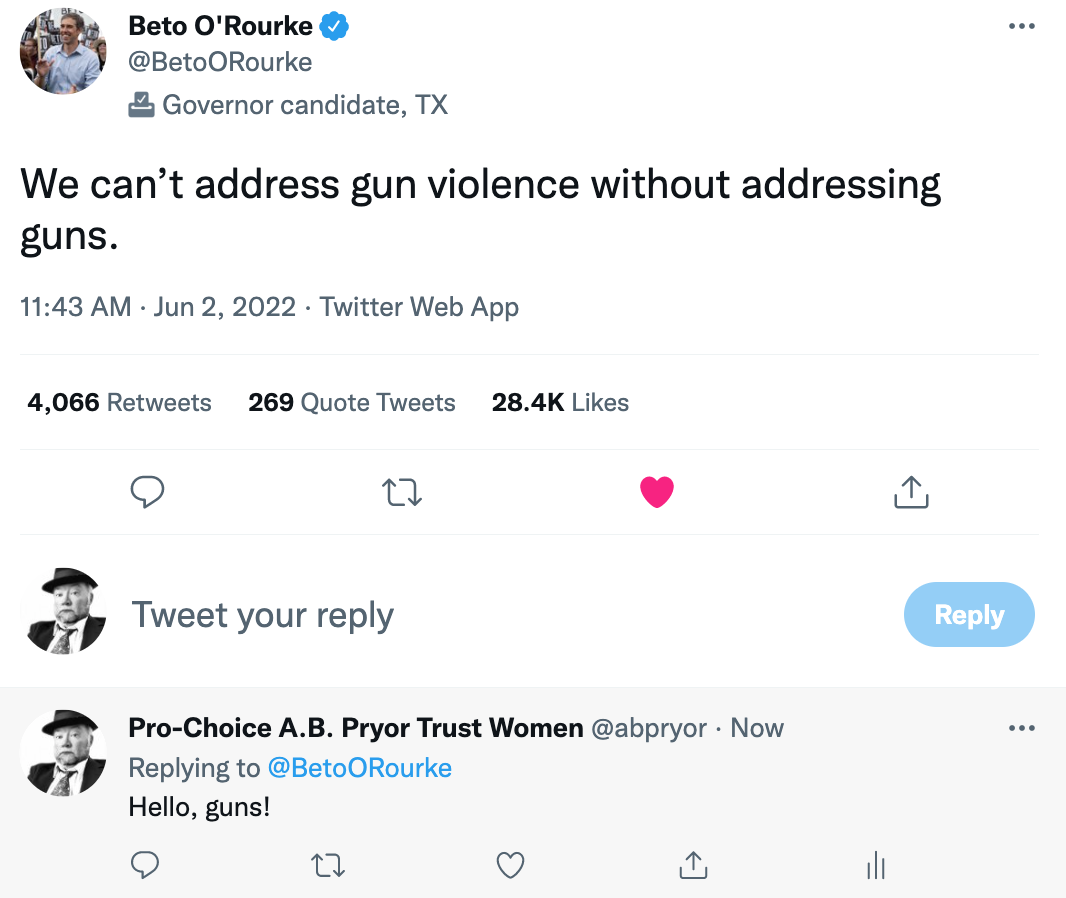 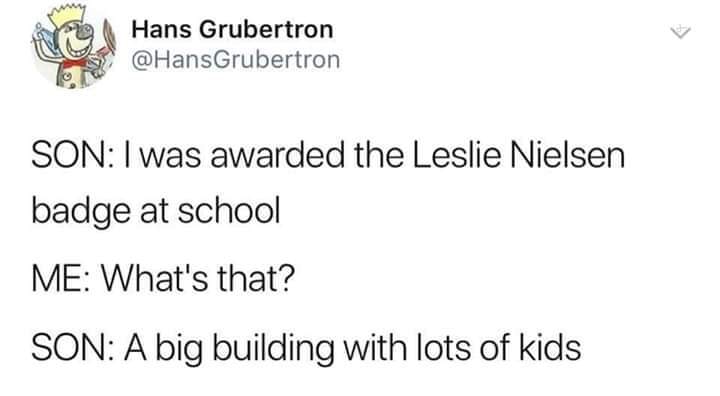