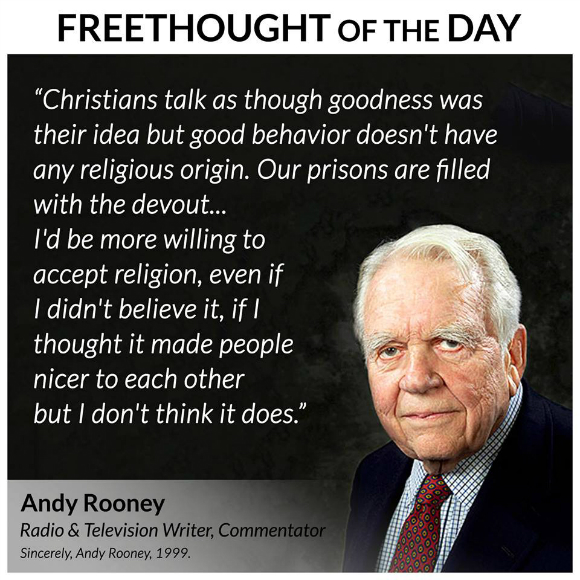 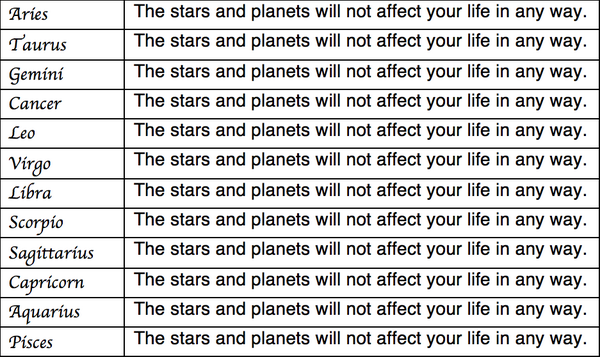 One hundred years ago, our fathers retired the gods from politics.

THE Declaration of Independence is the grandest, the bravest, and the profoundest political document that was ever signed by the representatives of a people. It is the embodiment of physical and moral courage and of political wisdom.

I say of physical courage, because it was a declaration of war against the most powerful nation then on the globe; a declaration of war by thirteen weak, unorganized colonies; a declaration of war by a few people, without military stores, without wealth, without strength, against the most powerful kingdom on the earth; a declaration of war made when the British navy, at that day the mistress of every sea, was hovering along the coast of America, looking after defenseless towns and villages to ravage and destroy. It was made when thousands of English soldiers were upon our soil, and when the principal cities of America were in the substantial possession of the enemy. And so, I say, all things considered, it was the bravest political document ever signed by man. And if it was physically brave, the moral courage of the document is almost infinitely beyond the physical. They had the courage not only, but they had the almost infinite wisdom, to declare that all men are created equal.

Such things had occasionally been said by some political enthusiast in the olden time, but, for the first time in the history of the world, the representatives of a nation, the representatives of a real, living, breathing, hoping people, declared that all men are created equal. With one blow, with one stroke of the pen, they struck down all the cruel, heartless barriers that aristocracy, that priestcraft, that king-craft had raised between man and man. They struck down with one immortal blow that infamous spirit of caste that makes a God almost a beast, and a beast almost a god. With one word, with one blow, they wiped away and utterly destroyed, all that had been done by centuries of war — centuries of hypocrisy — centuries of injustice.

What more? That every man has the right to pursue his own happiness in his own way. Grander words than. these have never been spoken by man.

And what more did these men say? They laid down the doctrine that governments were instituted among men for the purpose of preserving the rights of the people. The old idea was that people existed solely for the benefit of the state — that is to say, for kings and nobles.

The old idea was that the people were the wards of king and priest — that their bodies belonged to one and their souls to the other.

And our forefathers, in this Declaration of Independence, reversed this thing, and said: No; the people, they are the source of political power, and their rulers, these presidents, these kings are but the agents and servants of the great sublime people. For the first time, really, in the history of the world, the king was made to get off the throne and the people were royally seated thereon. The people became the sovereigns, and the old sovereigns became the servants and the agents of the people. It is hard for you and me now to even imagine the immense results of that change. It is hard for you and for me, at this day, to understand how thoroughly it had been ingrained in the brain of almost every man that the king had some wonderful right over him that in some strange way the king owned him; that in some miraculous manner he belonged, body and soul, to somebody who rode on a horse — to somebody with epaulets on his shoulders and a tinsel crown upon his brainless head.

“In gridiron football, encroachment refers to when before the snap, a defensive player illegally crosses the line of scrimmage and makes contact with an opponent or has a clear path to the quarterback.”

It can at times offer a team’s opponent a 14-point advantage at a crucial time in the football game. See Bills, Buffalo.


In Other News
Remember when Wolf Blitzer was talking to that tornado survivor and was inexplicably all like “you gotta thank the Lord, right,” and she’s like, “I’m actually an atheist?” Her whole story is actually pretty charming.

Whilst in sunny Illinois: I couldn’t help but read the bumpersticker out loud in the back of the cab. I wish I hadn’t. But it made use of an ol’ Southernbaptisism that I only know because it’s a Jennyanykind song. It was sort of in rhebus form somehow, and it said, “you better get right with God,” and so I read it out loud and went “hmmmmph.”

The coworker next to me said, “That’s right.” Then said, “What, are you not a true believer, Aaron?”

Now, my religious beliefs cannot actually be written on a notecard. I tend to follow the thinking of many of our Founding Fathers, most of whom were Deists. However, I also tend to believe in some form of reincarnation. But I do not tend to accept Jesus Christ as my lord and savior. Call me a skeptic, or call me a person who was not * raised * with any particular faith. More certainly, call me someone who has noticed that belief in Jesus Christ has been one of the most politically misppropriated forces of the universe, evar, and that this trend has been on a spectacular rise as of late. You may also call me somebody who has found more universal truths in Frank Zappa’s Only In It For The Money than from any book in the Bible. Finally, call me someone who thinks a tale that spans from virgin birth to resurrection is only slightly less goofy than the one about the winged horse flying thousands and thousands of miles in an evening or the fella what found holy documents based on the advice of an Indian ghost. But how do you explain this to the Suthun belle sitting next to you in the cab after the wine and the prawns and in a still semi-work environment yet?

So I mumbled something like, no, but I appreciate folks who do have faith. Which I do. As my answer trailed off, she chimed in with a “Veddy intedesting.” Which I thought was weird. Her editorial comment was as if to say, how very strange it is that you say you don’t believe in the Christ. Wow. You really are a weirdo. And I find it sad as a progressive that this country hasn’t gotten further than this, that in fact the government has been infiltrated by the Lubavitch of Christianity, and that just admitting that you believe differently than a Christ-worshipper grants you an eyeroll.

I once, seriously, had a fella tell me that the Constitution guarantees us freedom of religion, not freedom from religion. Seriously. So, by this guy’s mandate, I’d be game to be locked up in the stocks because I tend to believe that some fortuitous spark, not an ethereal being who watches over us like Santy Claus and requires us to kiss his ass every Sunday, is what led to all of this?

Anyway, I know I’m probably overreacting. I often do. Still, I sort of wish I hadn’t read that stupid bumper sticker out loud.