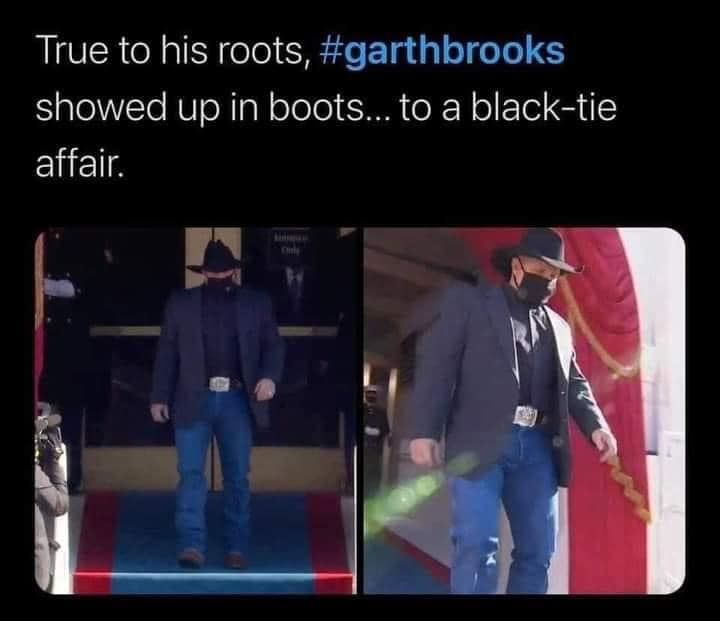 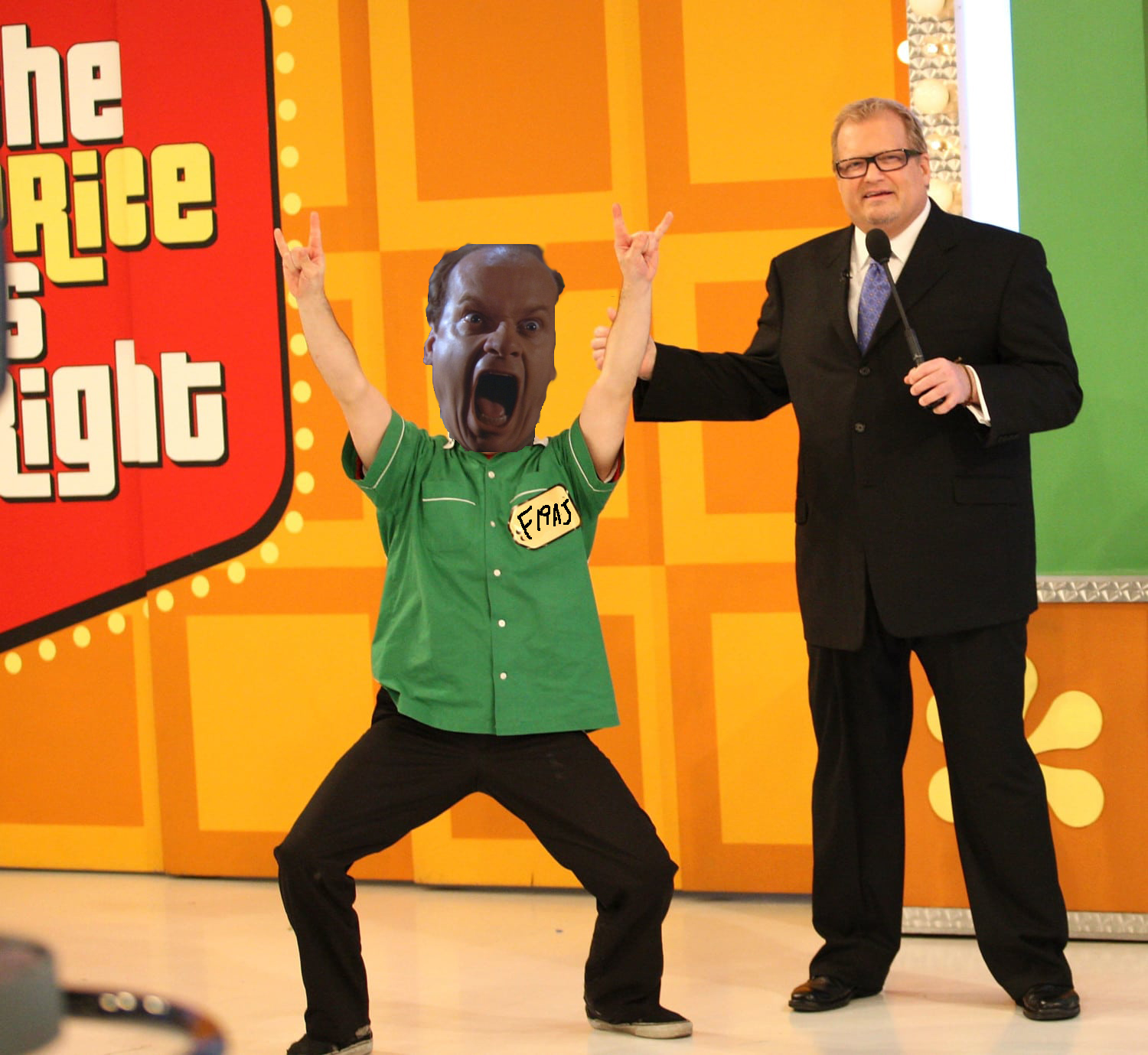 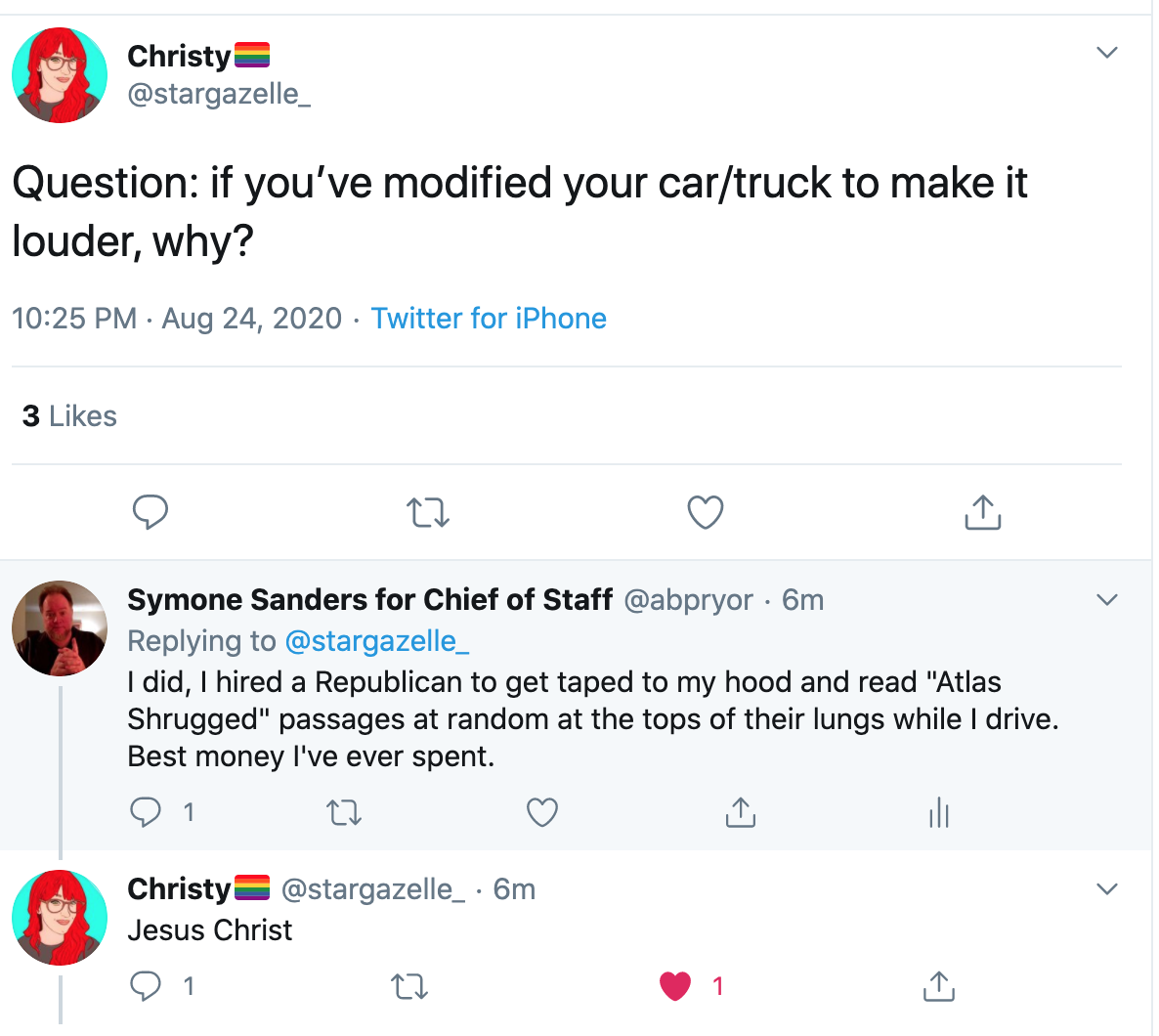 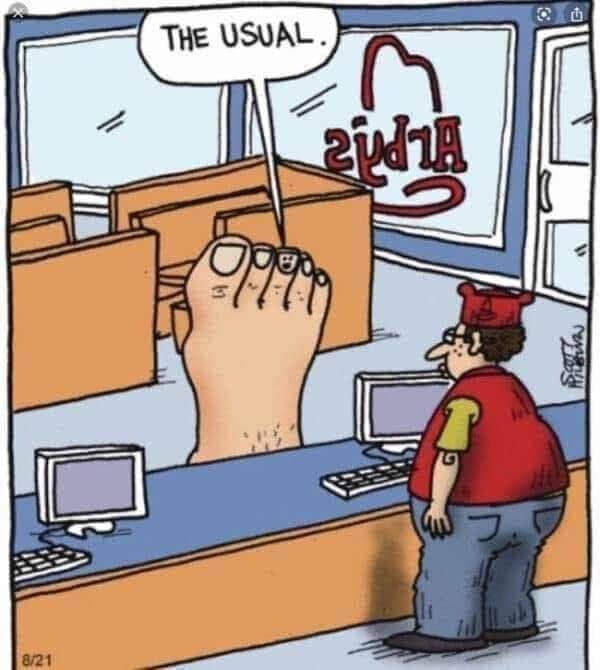 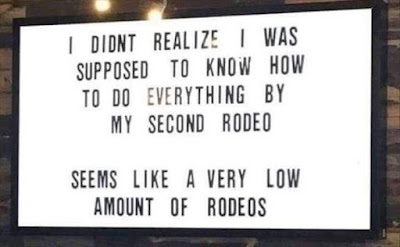 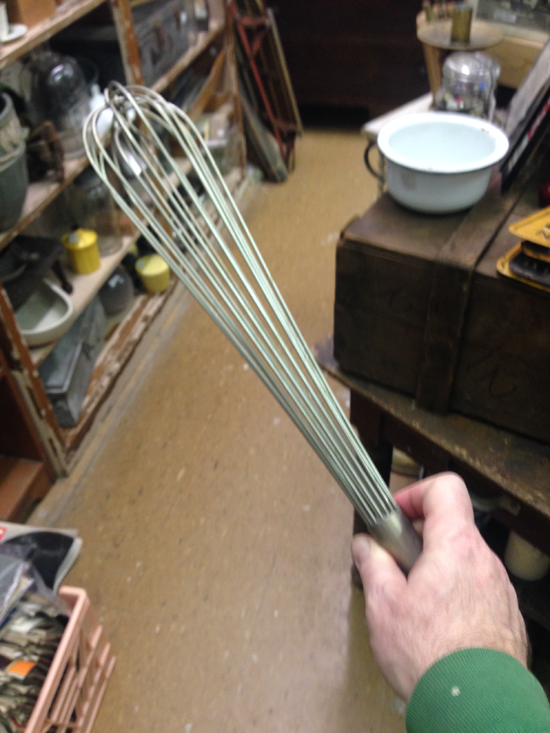 …you are taking a huge whisk…

Rochester, NY — Rochester Mayor Lovely Warren confirmed today that she is a clone and has many ‘sister’ clones spread throughout North America and Europe, all part of an illegal human cloning experiment.

“Alongside my foster brother Felix and two of my fellow clones, Alison and Cosima, I discovered the origin of the clones: a scientific movement called Neolution,” said Warren at a well-attended press conference on Monday. “I eventually discovered that I was wanted by the police and by a secret religious group, the Proletheans, a faction of which carries out the clone assassinations because they believe us to be abominations.”

Warren said she initially ran for City Council in 2007 to avoid capture by the clearly sinister Neolutionists and Proletheans and to help her and her sister clones to give sense to her life and origin.

“There’s more,” added Warren before abruptly ending the press event. “Cylons have the ability to mimic human form. They look like us now.”

Warren would not confirm nor deny whether or not embattled judge Leticia Astacio was somehow involved.