Sometimes, a former dog-friend visits you in a dream. Best dreams ever. It was fun seeing you again, Dasher-Dancer, even if it was just in my head. 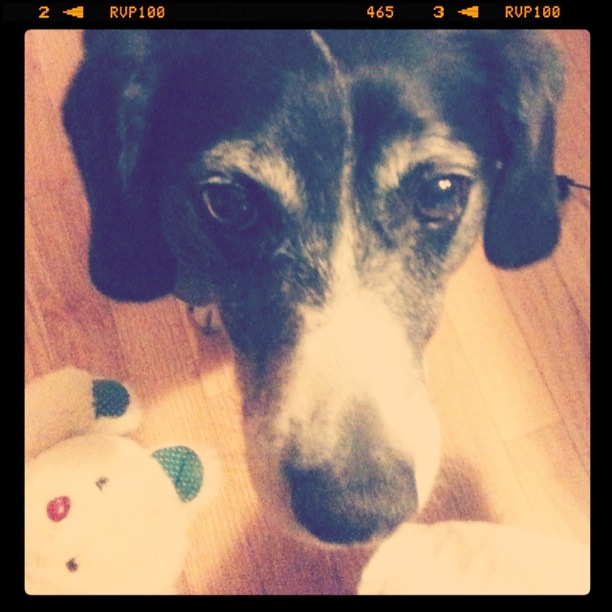 I find that too many of my dreams these days involve reviewing server logs.

(They are not interesting dreams.)

Last sleep’s dream was an “unexpected trip” dream. Of course I showed up to the security line without my carry-on and therefore without any toiletries. For some reason, I was carrying around silverware, which my TSA person, played by Chandra Wilson, immediately threw into the trash.

I had a dream last night where I had stumbled across a group conducting a performance of the Carmina Burana. I was in the audience eagerly following along in my score as per usual, but as they drew closer to the ending, they’d throw in their own little versions of movements, so I couldn’t follow them at all. To make it even worse, right before “Tempus Est Iocundum,” which is the one that nobody can WAIT to get to because it’s fun as hell to sing, they stopped and started giving out a whole bunch of awards. I couldn’t stand it, so I called them a bunch of hicks and left, but when I got to my jalopy, I found that the trunk lid was wide open. Then I had to drive down a big hill, and the interstate signs didn’t make any sense. The end.

Also, I am pleased to announce that a domain name I had purchased some years ago (for obvious reasons), aaronpryor.com, but had never used for much, is getting put to better use as of today, representing the greatest junior welterweight fighter ever.