Blue moon Tuesday seems like as good a time as any to bloviate a little about life at addresses outside of our own solar system.

So the CIA has at last acknowledged Area 51 but continues to deny the obvious truth that they are harboring big ugly green alien corpses.

Meanwhile, two of my favorite cosmologists have been doing some public speculating on the possibilities and likelihoods regarding extraterrestrial life. I find both of their periods of speculation to be a bit weird.

Stephen Hawking warns that our first contact with space aliens is gonna be all like Cortes to the Aztecs.

We only have to look at ourselves to see how intelligent life might develop into something we wouldn’t want to meet. I imagine they might exist in massive ships … having used up all the resources from their home planet. Such advanced aliens would perhaps become nomads, looking to conquer and colonize whatever planets they can reach.

Neil deGrasse Tyson has countered by theorizing that if sophisticated alien life did manage to find us, we’d be of as little interest to us as a worm is to you when you’re shuffling down the sidewalk.

Tyson even fancifully supposes in a few scenarios that alien beings have already visited but unfortunately the first place they found was Central Park, so they blended in really well. :: rimshot :: This and all this other talk about our first contact I think belies the real issue, that the odds of us meeting up with humanoid creatures not created on Earth are infinitesimal.

Not that I don’t think we will never discover life outside of our own little planet. I do, and in fact I have a hard-core belief that we will discover life elsewhere by the end of this century. I have obsessed for quite some time over the speculation that Europa, a moon of Jupiter, is likely teeming with life forms.

Europa, see, has water. And water contains 1/3 of all of the elements required to create life: Carbon, hydrogen, nitrogen, oxygen, phosphorus, sulfur. Europa also has an unusual warming trend because its gravitational relationship with Jupiter causes a tidal effect that allows for an ocean to possibly exist underneath its icy exterior. I’m probably not doing this thing justice, so here’s a Wiki article.

Now I’m reading that scientists are theorizing about another spot where life might spawn, another moon. Titan, of Saturn. According to this article, if we did find life there, it wouldn’t necessarily be made of creatures you need a microscope to see. Titan’s lakes, the thinking goes, would be less dense than our waters and would perhaps allow the methane-eating cellular creatures that are theorized to be embiggened. I’m thinking perhaps something in the phylum of the horta.

Sadly, this information will not be forthcoming anytime soon. There is a mission set to go to Europa, but it’s not until 2022. 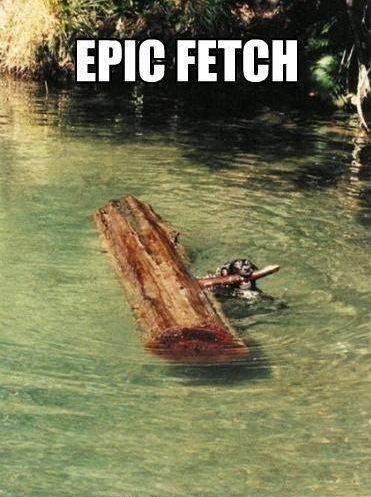 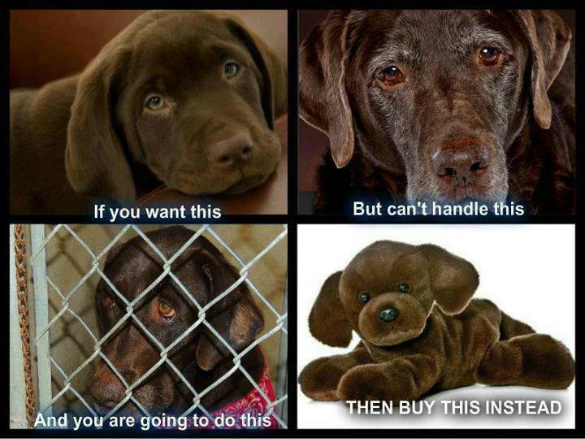