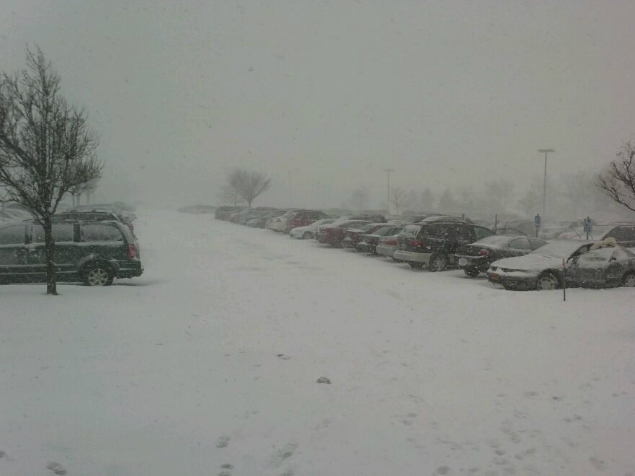 Meanwhile
I have just accidentally watched my first 3 1/2 minutes of Duck Dynasty on the television while heating up my noodles in a box in the break room. Apparently, a young man is going to take the young daughter to a dance. The family elders are torn about the idea because they don’t want the young man smooching their daughter, but they take him out huntin’ and it turns out he’s a pretty good shot, so he must be okay. Although, I would say that if you blow your prey to smithereens leaving only a tail, it doesn’t seem to me that you might be a good shot, but you’re not actually a good * hunter *, but what do I know? So anyway, the girl’s daddys continue to vacillate. I don’t really want to like the kid, they’re saying, I mean, I want to put a balloon between them when they dance, no wait, I want to put four balloons, but I do like the kid, though, I mean, he can shoot a gun and all, and

AAAAAAAAUUUUUUUGHHH! WHO IS WATCHING THIS INANE HORRIBLE CRAP?

Give me a bag. A brown paper bag. There’s things I want to put inside it, man.

3 thoughts on “Blizzard to the Bones in Homes”