There was the day that my transgender friend blew my straight little mind. 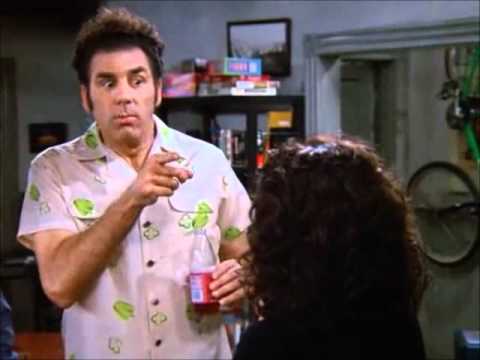 The guy had had top surgery and had a nicer beard than mine, and a lower voice. He was a bit taller than me, too. Then there was the conversation one day in the car when he said he still thought boys were cute.

I mean, if he was bisexual, wouldn’t it have been easier or better to have remained female and lived as a straight broad?

I sat with this for a long time before I came to understand it. My blown mind, I’ve concluded, was the result of the false causality that straight people experience personally.

Three things I knew about myself really early on: I was in possession of boy parts. I was a boy. And, I liked girls. For straight people, we assume that one of these things leads to the other leads to the other.

Except that it doesn’t. Now, I don’t have the science on this, mind you. But my own anecdotal experience convinces me that these three areas of human development are independent; that just because I identify as a fella doesn’t mean I’m gonna seek out the company of broads, and vice versa. More important, it means a guy like my friend there, he didn’t take the T shots and get his top done specifically to better get to know women.

He did it because he was a guy and wanted his body to match. It’s really that simple.

And more and more people are growing to understand this. The year 2014 was a heck of a year for transgender people. It began with Laverne Cox on the cover of Time and ended with reports that Brad and Angelina honor their transgender son’s wishes and with President Obama challenging traditional gender roles when he was sorting Christmas toys.

So it’s heartbreaking to have ended it with the story of Leelah Alcorn.

Alcorn was a transgender girl, a fact that was lost on her parents. She was offered “counseling,” which from the story seems probably more along the lines of the “pray away the gay” variety. Leelah left a heartbreaking note on Tumblr, then went out and jumped in front of a truck.

What she wanted to do was to receive treatment to stop the inevitable onslaught of testosterone, as there is no medical method to reverse a man’s changed voice and other characteristics. And you can say hey, this person was only 16, no way “he” could have known for sure. I don’t think so. People know.

I mean, my cis brothers and sisters, let’s do a thought experiment. Imagine that your parents perceived the incorrect gender of you when you were growing up, say if with me they kept trying to put me in dresses and bought me Barbies and such. How infuriating would that life be?

That is how Leelah Alcorn grew up. Even posthumously, Leelah’s mother couldn’t bring herself to respect the pronouns.

I know it’s difficult. It really is. It’s a brain-building experience. But, like it or not, it is happening. People who do not feel that they have been gendered correctly are choosing to stop living the lie. And one day, someone you love and have known your whole entire life is going to start coming out to you as transgender, just as my then-Aunt Janet did with me many years ago in a shiny diner in Cary, N.C. He didn’t come out and say it then, but Jay was certainly planting the seeds.

Also: Your Sympathies Are Misplaced