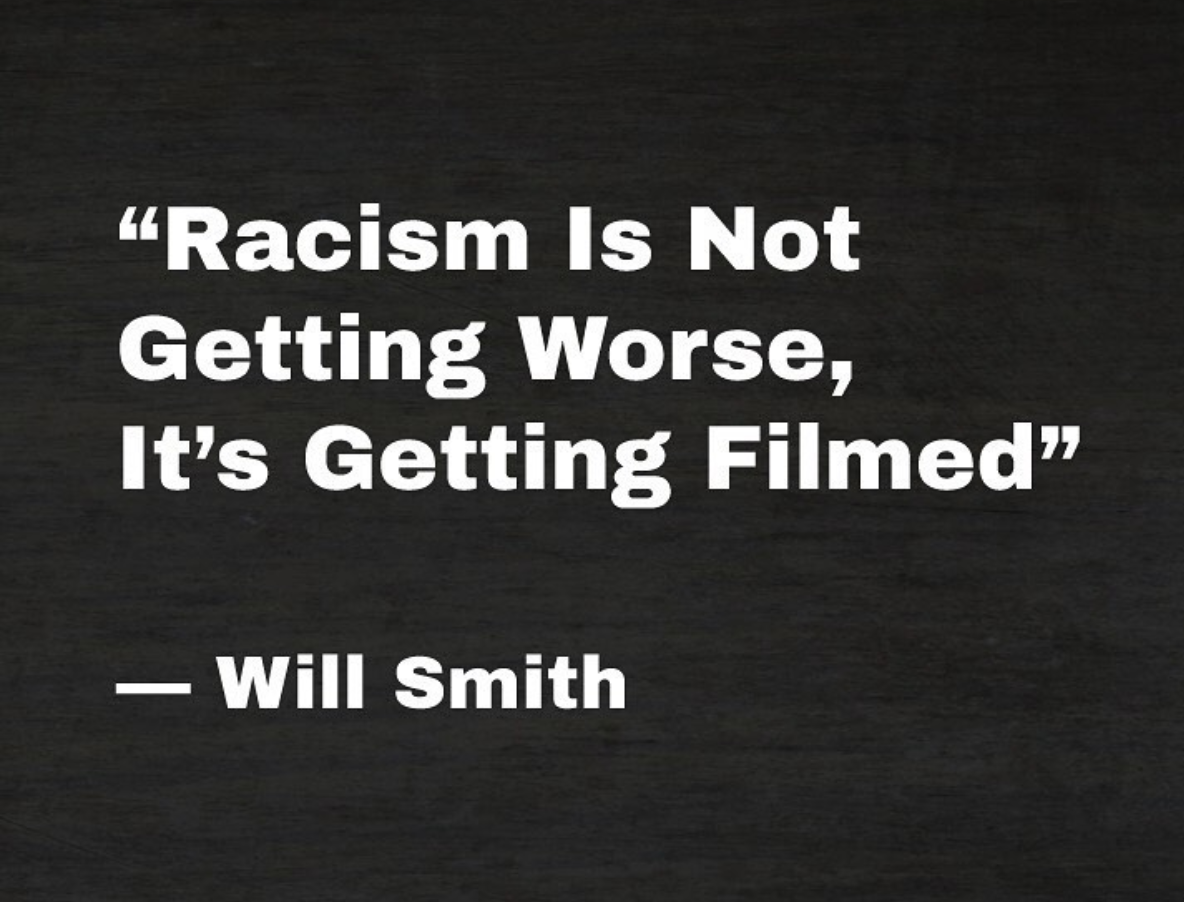 I remember it like it was only yesterday, March 1991. I was in Washington D.C. for a seemingly valuable semester-long internship experience provided by Kent State Universidad. Many of us gathered in our suite and watched a black man named Rodney King having the living shit beat out of him by officers in the Los Angeles Police Department.

When the curtain rises on George Holliday’s tape, King is struggling to his feet as one of four police officers commence to beating him with a nightstick. King stops trying to stand, and another cop seems to kick him in the head. After that, as King appears to try to commit the criminal act of “moving,” the other cops commence to treating this man like a piÃ±ata, there is kicking, there is more beating with the sticks. I’m counting like eight cops just in the frame, plus there is a helicopter noise somewhere, so you know, IF ONLY THESE GUYS HAD SOME BACKUP. Anyway, it goes on like that for a while, and King ended up suffering 11 fractures and other injuries.

That he survived this beating was rather incredible.

I was 22 when I witnessed this, the first instance I can comprehend of a citizen with a recording device capturing a horrifying instance of police brutality. It was a special event at the time. There was even a trial, you might recall. Three of the cops charged were acquitted, the fourth was a deadlock. The riots in L.A. following the verdict caused “63 deaths, 2,383 injuries, more than 7,000 fires, damage to 3,100 businesses, and nearly $1 billion in financial losses.”

So it’s 29 years later and what’s changed? The latest outrage comes to us from Minneapolis, Monday, when 46-year-old George Floyd was killed when a cop leaned on Floyd’s neck with his knee for five to eight minutes. He did this as several other cops looked on, as onlookers took video and begged the cop to let him go, and as Floyd himself begged the cop for his life with words tragically familiar to any of us by now: “I can’t breathe.” Oh, and the alleged charge?

The cops were trying to arrest Floyd for passing a counterfeit $20. (I am a former reporter who has covered a Secret Service counterfeit investigation, and you can trust me that this is not how it works.)

Oddly, in this case, accountability seemed to be immediately dispatched. Four Minneapolis cops were immediately fired rather than being put “on leave,” and a day after announcing this, Minneapolis Mayor Jacob Frey called for arrests.

It scares the living shit out of me that this mayor’s statement’s are such a notable exception. It downright pisses me off that, apparently, the only thing that has changed since Rodney King is that the format is digital rather than video.