My strategy to guarantee a Thanksgiving at home facilitated me work shifts on both Christmas and New Year’s Day. No full weekends for two weeks is kind of obnoxious, but at least it’s a few extra dollars and scores a few points as well.

I gallumped out of bed just as Turner Classic Movies was running Fiddler on the Roof. After, they ran one of the great weird but prescient films, A Face in the Crowd, in which Andy Griffith plays a jailed drifter who happens into a stint as a media sensation and, eventually, as a political player who is eventually poised to become a presidential advisor of sorts. In the film, though, unlike life, they manage to pull the plug on ol’ Lonesome Rhodes. Of the film, screenwriter Elia Kazan said he and Budd Schulberg were trying to warn “of the power TV would have in the political life of the nation.” 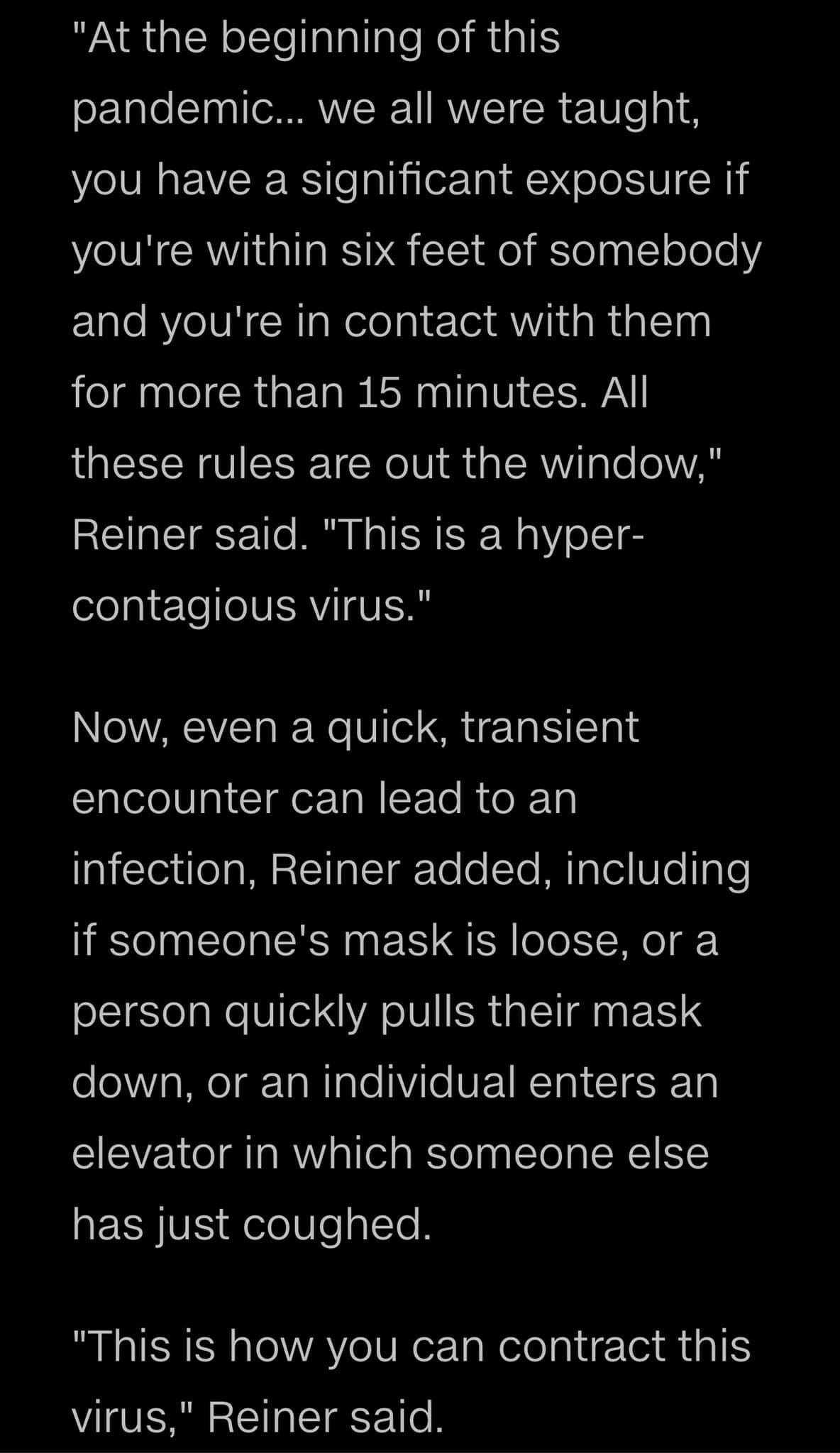 There’s another great reason for me to no longer take the elevator in my building.