I recently read that when a dog leans up against you, they’re hugging you.

I’m probably oversimplifying it. But that’s what I like to think I read. Because Charlie always leaned on me.

He was a foot-sitter, too. He liked to sit on my feet. And I’m personalizing this. I understand that he sat on other peoples’ feet, too. And that he leaned on other people, too. But I liked to think it was just me. Because I’m selfish like that.

This is an early picture of him with his partner in crime, Dasher Dancer Prancer Pryor. Their mum said they just got in the wheelbarrow like this. I call it “The Usual Suspects” because they look like they’re in a lineup. 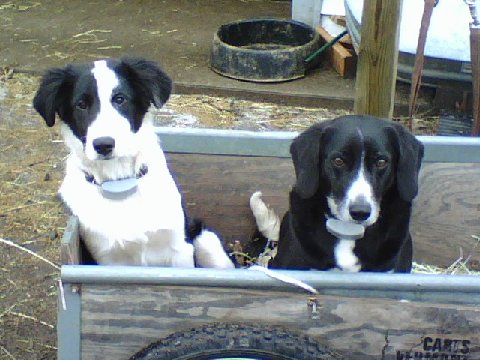 Charlie was a goof.

But there was also something remarkable about him: Charlie developed a sense of mortality.

He never got freaked out by the hunters who patrol my family’s property until, one year, they hung one of the deer carcasses in the garage. My own speculation has always been that Charlie just assumed that deer are bigger dogs. And when he experienced the rather macabre site of one of them gutted and strung up, I think something in his dog brain clicked. When some of the humans show up dressed like that, and when there are loud noises in the woods, those other dogs end up dead.

After that, nothing made him more nervous and agitated then when there was hunting going on. Charlie came to associate the hunters with the deaths of beast he considered to be contemporaries at the least. I think in his own way, he understood mortality as few dogs ever do.

Bear in mind. He never discussed this with me. It’s just a guess.

I often say that some of the best people I know are dogs. When I say it, I’m always talking about this fella.

Charlie died last week. Cancer. Dude seemed weird the weekend before, but we assumed it was because the hunters were around. Maybe it was that, too. But I think we’re pretty clear he wasn’t feeling good.

I got to go over that night and sit with him in the car backseat, from where he refused to move. I rubbed his tummy and sang the stupid song I always sing to him, which goes: “Charlie Elizabeth Gretchen Sue / He’s a good dog, and who are you?” I said his name to him a lot. Dogs like that.

I have since been back to the Farm and the welcome one usually received from this goober dog was lacking. How amazing it is that a single mongrel can create such an ambience.

Well, Charlie went and hurt himself this week. Rather badly. One of his legs ain’t working and another is gimpy. He probably messed up his back.

Anyway, the Farm is trying to raise some funds to help fix him. Premium donors will get a year’s worth of horse rides.

Here’s the link. Thank you. I don’t think we’re ready for the next in the series yet.

I was just saying to myself, myself, I said, it’s about time for Prince to do SNL, isn’t it? 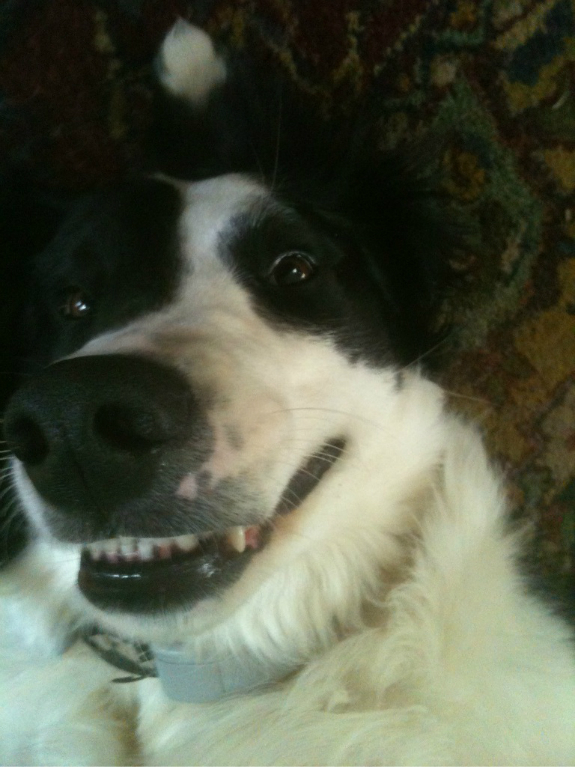 Because I am rubbing his tummy. 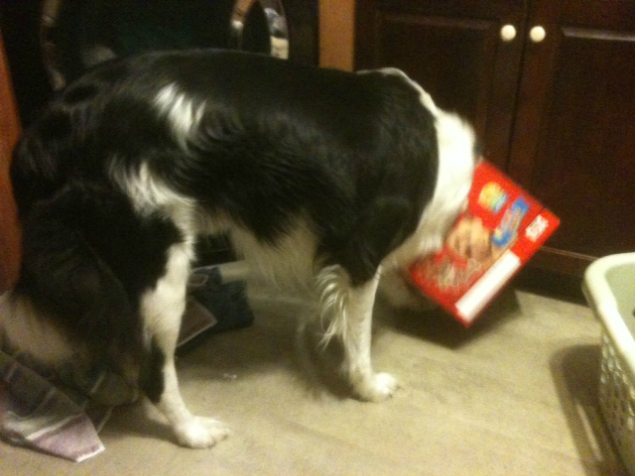 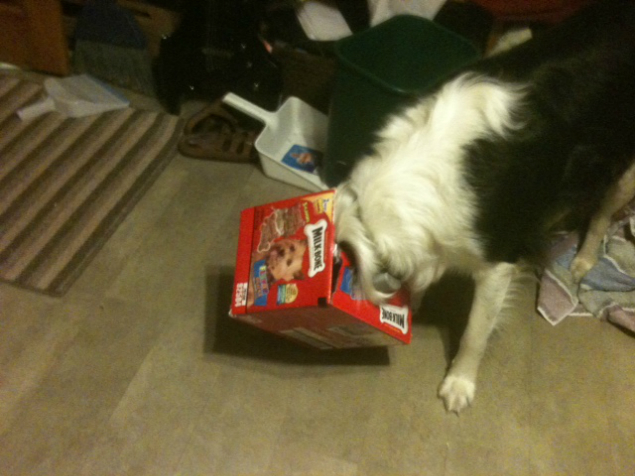 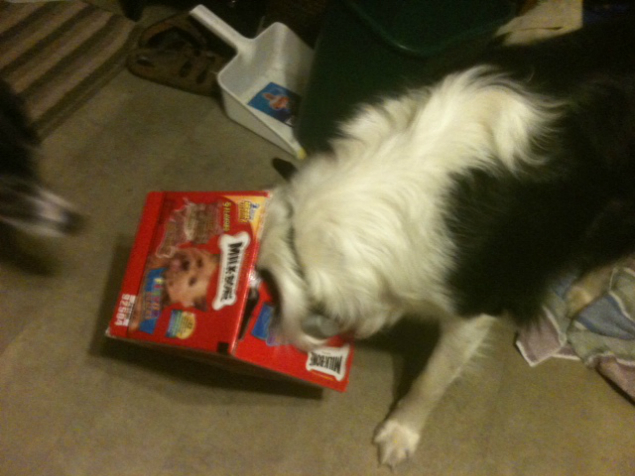 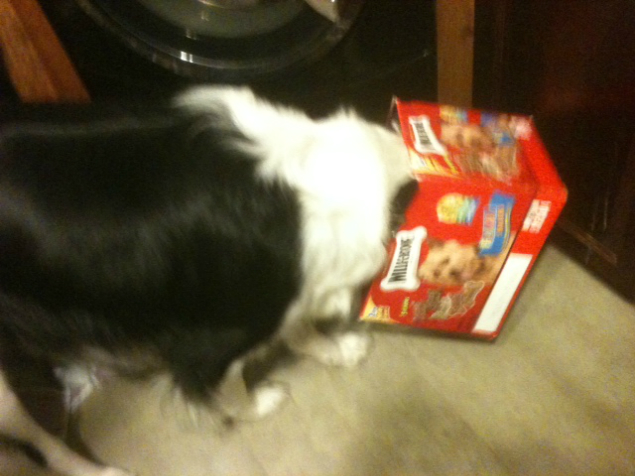 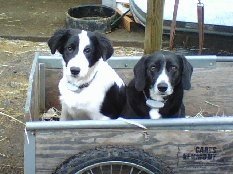