If you’d like to stand in regard of Casale’s musicianship, I’d pick this out as a good example. The original “Girl U Want” holds at a spastic tempo, but they slowed it for this application, to a tempo I think would take a great discipline for a rhythm guitarist to maintain.

From my friend Alan Canfora: “On May 4, 1970, Bob Casale was a 16-year old high school kid at Kent Roosevelt High School while his older brother Jerry was an anti-war protester at the nearby Kent State University campus. During the Kent massacre, Jerry Casale dodged bullets and survived but his friends Jeff Miller and Allison Krause were killed. On that day, Jerry stopped being a hippie and the concept of de-evolution was born, Jerry Casale says. The lives of Gerald Casale, Bob Casale and so many others changed on that day.”

Jerry Casale spoke at length as to how the shootings at Kent State was a catalyst for Devo.

My Dad and I haz a stupid joke. One of us says “Are we not men?” And the other of course replies, “We are Devo.” Probably we were in Tower Records once and saw the album cover.

I didn’t actually consider the album until years later, but man, it is fantastic, as is just about anything Devo you can get your hands on. I lurve this band, and it’s a shame Bob2 went now because they were just gearing up to be Devo again.

In Other News: Timing is Everything 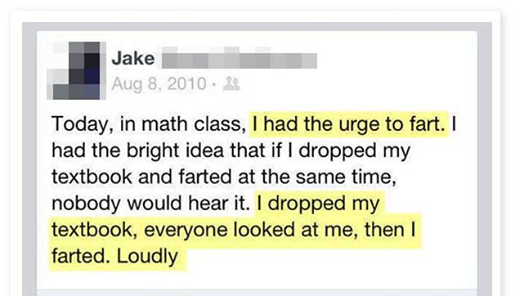