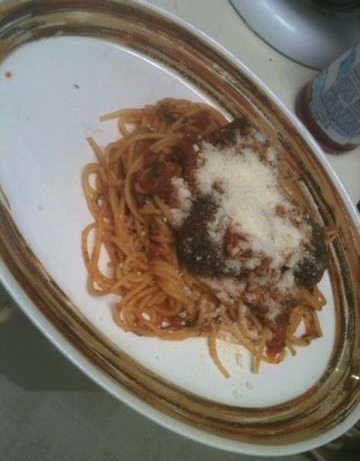 Marinara Sauce from The Stinking Cookbook: From the Stinking Rose, a Garlic Restaurant

(I added salt though it is not called for here.)

Filed under “I Am Home…” 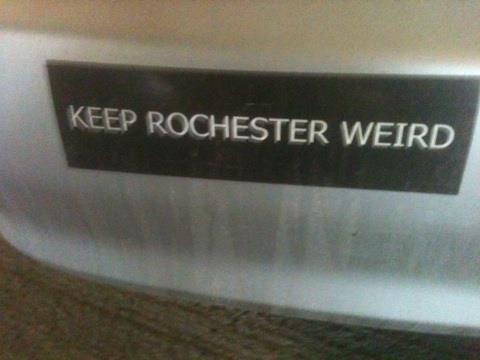 I do not cook poultry enough. When I have an urge to create something in the kitchen, it usually involves cow or pig, or, occassionally, ground bird meat, which does not count as poultry. I mean, I am generally nervous to cook bird on the bone.

I had some barbecue sauce leftover. I had purchased it for some cooking adventure months ago when Dad was down. In an ill-advised strategy, I made corn bread and had it with smokies cooked in the barbecue sauce. It was tasty, but too much of that stuff will make your chest explode. Good as a party food, bad as a meal. Bachelors can learn.

So I bought a big pack of drumsticks. I read a method on some blog I can’t find right now and decided to try it. It was gud. You throw your chicken into a stock pot and cover them with water. Salt and pepper. And a cup of white vinegar. You bring it to a boil and simmer for an hour. Then, you slather them with your sauce and cook ’em. My method of choice was the crock pot, though I reckon you could put them in the oven or stack them on a barby. In the crock for an hour or so, with a cut up onion pencil on it, and yoinks. It came out falling off the bone and delicious. I think the vinegar thing may be what they do when they make Buffalo wangs. Don’t they tend to taste a little vinegarrry? Anyways, it was good and it was cheap eats.

One of these days, I am going to try a whole bird. But that involves an entirely different set of skills.