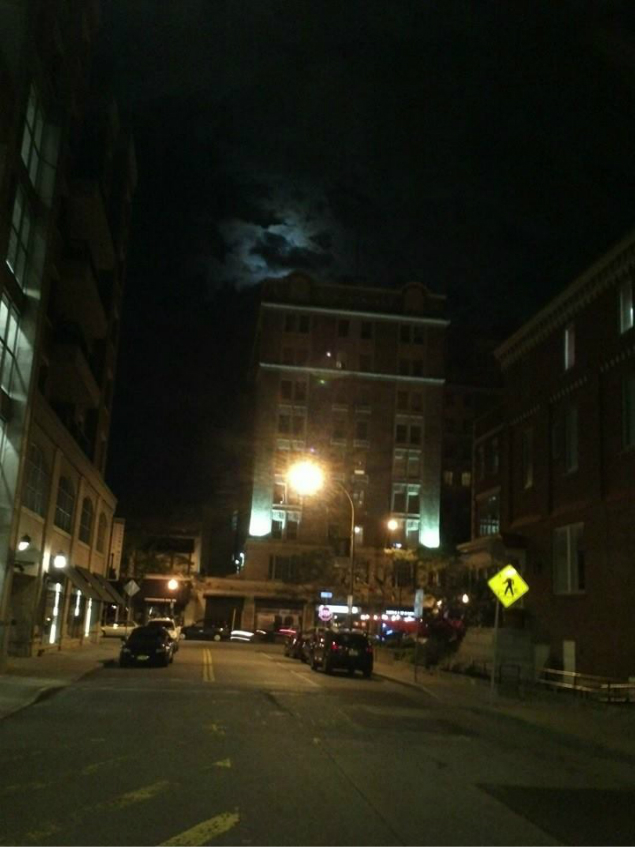 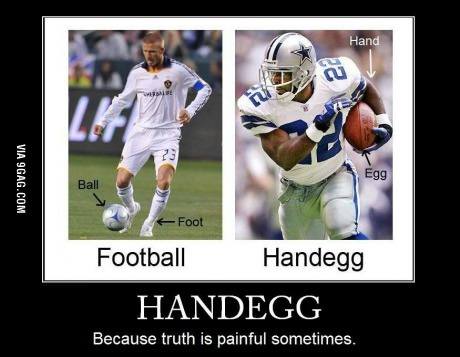 I can’t wait for handegg season to start.

Look. You can talk green energy until you’re blue in the face. But that ain’t a sexy topic.

Goosebumps, right? Maybe even a lump in your throat?

If you want to get behind education and training, you can get behind green energy, fine. But get behind the space program, too. Rally your campaign around NASA and set monumental goals. We have an explorer satellite that is about to break free of our solar system and that is still sending us information. We have a rover on Mars. We have just discovered a new planet in our closest neighboring solar system that is about the same size as our own planet. If you consider how much we have learned about the universe in our lifetime, it is staggering. No, the universe is not expanding at a decreasing rate; it is expanding more quickly, a fact that confounds everything we have ever assumed.

Campaign behind NASA, behind the penny for NASA idea, and you will touch on many issues at once, and you will give those issues a powerful frame. Education. Infrastructure. Budget issues. Not to mention, you will align yourself with John F. Kennedy himself and you will have a powerful ally in one Neil deGrasse Tyson, the narrator of that little clip.

But what do I know.