If you have to canvass for your local political entity of your choice, always have a driver.

It makes the work much more light. If you’re driving yourself, you have to drive, navigate, and plot the next course all at the same time. If you have a driver, you are free as navigator alone. It makes for a more effective campaign overall.

I know this because I am the driver.

My Dad is active in his local Democratic Party. You may recall I was tapped by him to march recently in their parade, touting Mendon Town Board candidates Erin Kehaley-Corr and Terry Daniele. During that parade, one of them told me how highly she thinks of my DOD for the work he does and for the man he is. I wholeheartedly agreed.

My Dad has always understood the importance of this work; something he learned from his Dad. I mean, it’s just 20 signatures for town board today, you might think. But this is the important work. This is where rubber meets road. And I’m glad to be chauffer for it.

Especially these days. Did you hear him?

â€œHeâ€™s new to government. So he probably wasnâ€™t steeped in the long-running protocols that establish the relationships between DOJ, FBI, and White Houses. Heâ€™s just new to this,â€ said Paul Ryan.

Sorry, pal. Your man does not get a pass on that, not when he went around the country screaming bloody murder over President Clinton’s tarmac summit with then Attorney General Loretta Lynch. I mean, if it’s true that the Preznit is such a screw-up because he’s “new to this,” sit him down next weekend to binge-watch season one of “The West Wing.”

He’ll learn everything he needs to know.

I find it interesting how many people echo a reflection I’ve had regarding the passing this week of Adam West at age 88.

That Adam West was “my Batman.”

I think when I first saw the “Batman” show of the late sixties, it was at my friend Jason’s house. I was probably five or six years old. It was the coolest thing I had ever seen. I mean they opened up the bust like it’s a Pez dispenser and push a button, then they run back to the poles and slide down them and, somehow, by the time they reach the bottom, they’ve CHANGED CLOTHES? 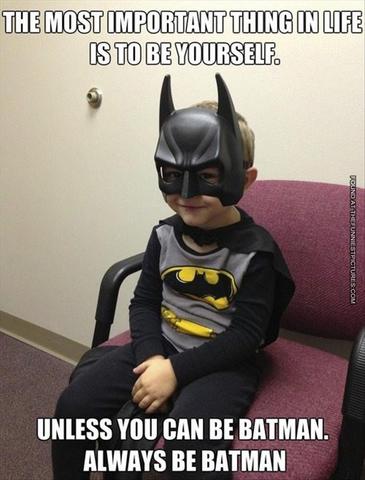 Now I was always a Superman guy. Until I saw West and Burt Ward on the TV, I didn’t have much use for The Batman. It was these guys, and probably Eartha Kitt’s Catwoman and definitely Yvonne Craig’s Barbara Gordon/Batgirl, cha-cha-cha, that got me into the Bat. 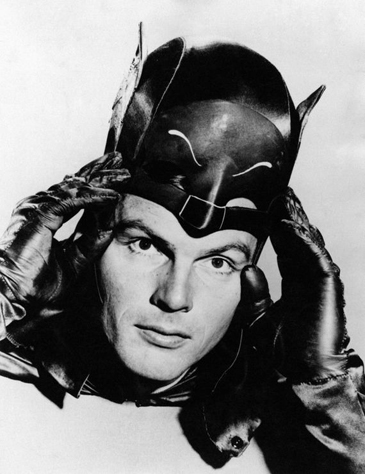 Here’s to Adam West, the greatest to ever don the cowl.

That was Kate Walsh.