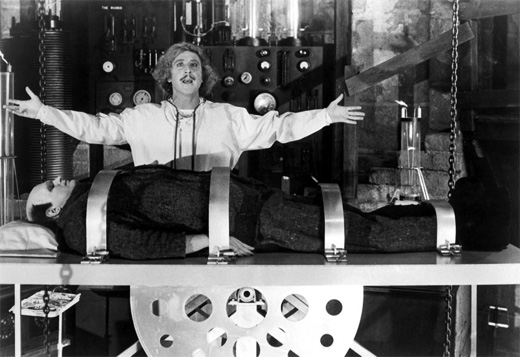 …or if it doesn’t bother you that a convicted double murderer was reported to have gasped for air 660 times over the course of 90 minutes while his botched execution commenced…he was a killer anyways, let him suffer like his victims, that sort of thing? Okay.

How about that states are now using inmates as test subjects to help formulate better ways to put citizens to death?

How much creepier does it have to get?