Many people seem to be anxious for presumptive Democratic presidential nominee Joseph Robinette Biden Jr. to select his running mate. I have heard many folks indicate a level of impatience regarding the matter, but I think there is at least one factor many do not consider when leveling their patience.

Yes, this is a vital selection, and my own opinion is that Kamala Harris is the woman for the job. And I appreciate much that Biden is apparently exercising a thorough vetting process. I mean, do we all remember Sarah Palin?

But there’s another thing I think the campaign is having to consider regarding the big announcement: How do we do it?

This announcement would normally take place on a nice big stage, like Obama did in Springfield. Pomp and circumstance. A cheering crowd looking on. Then they exit the stage with “Hell Bent for Leather” blasting out of the amps. Of course we know that this event cannot happen, not in what is being called more and more the “new normal.” Not only does the Biden campaign have to settle on the right person, the right name, but they also have to figure out a really great way to roll out the announcement without the big event and all the people with their nasty exhaled vapors.

Frankly, I like the idea of giving Joy Reid the scoop.

Reid, the MSNBC host who must have Q-scores through the roof and who just two weeks ago latched onto the 7 p.m. slot long-held but awkwardly abandoned by Chris Matthews, who left his hosting duties at Hardball mid-show on March 2. As it is a new program, Reid’s ratings have been through the roof. An announcement on that air would grab plenty of eyeballs. Don’t make some hokey YouTube announcement, just go on The ReidOut and announce there.

And, as I indicated before, please make it Kamala Harris.

Face it. I was right about Hillary Clinton’s VP pick. I know, Tim Kaine is a nice man and all, but as her choice for running mate, it didn’t do the job. I mean, look at these two: 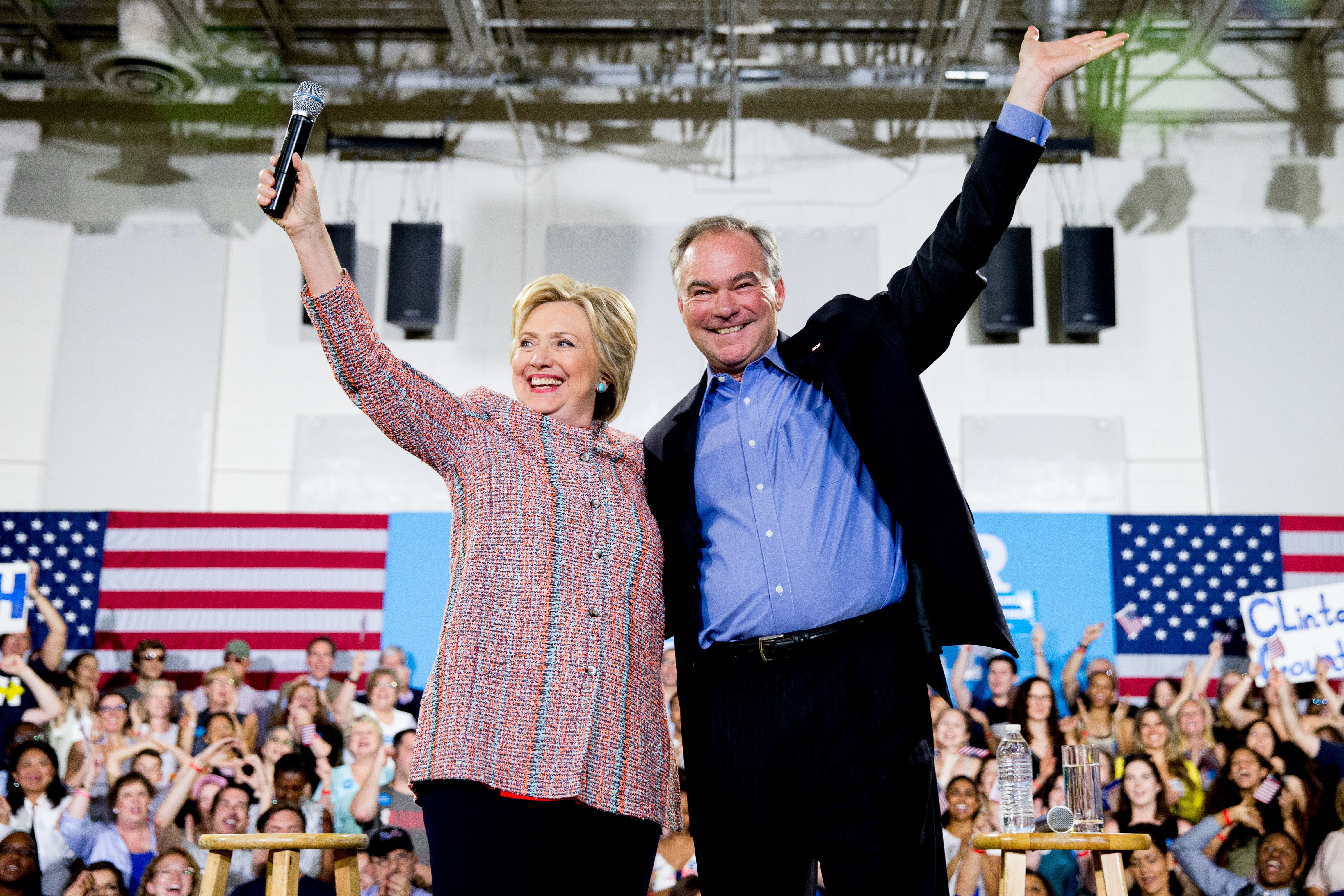 Then. Look at these two. 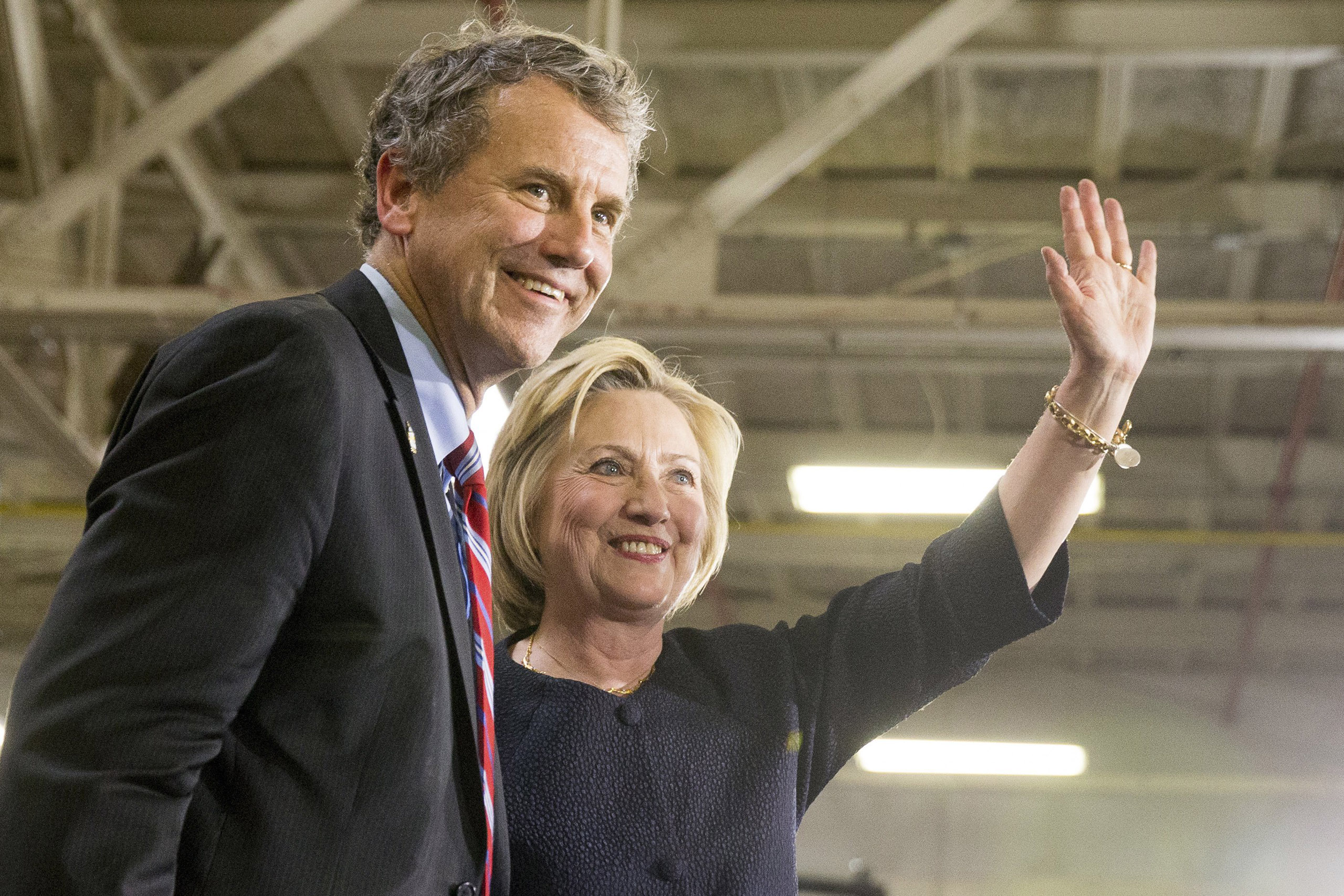 The first is dork central, two same bland energies with the chemistry of a stale bagel. A Sherrod Brown pick would have energized the ticket, not to mention would have lent it a progressive pedigree many argued was sorely lacking. However, I must admit that my first test for a vice presidential nominee is somewhat superficial: I think the pair should look as if they were topping a (BIG GAY) wedding cake.

Now look at these two. 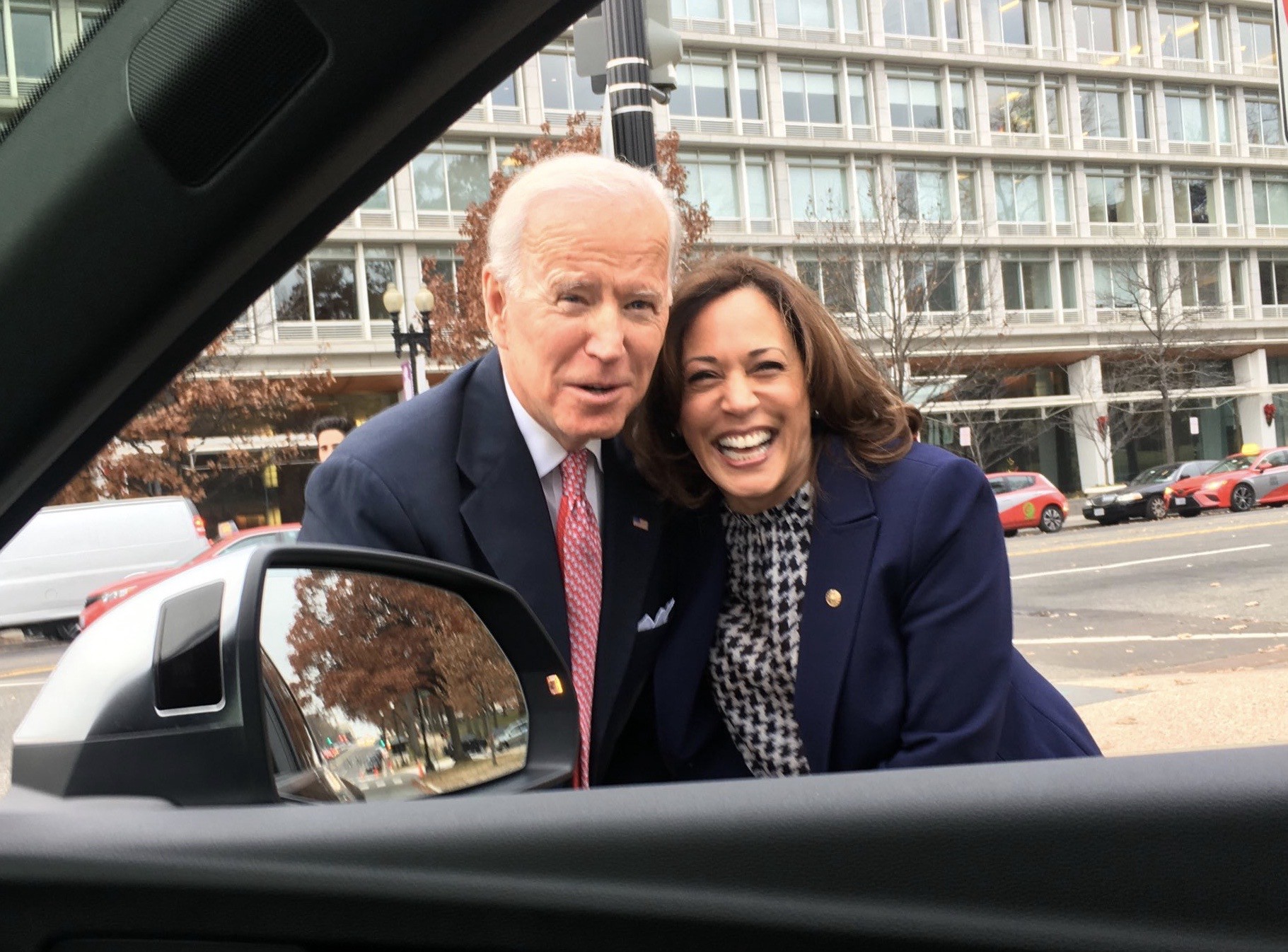 I know the “wedding cake” test isn’t enough, but the fact is that Biden and Harris sure do ace it.

That she’s a rock star on the campaign trail?

There is, of course, the elephant in the room, which is Harris’ bizarre overreach trying to take Biden down during the presidential debates. I like this chapter though as part of the whole package. It shows Biden as a pragmatic and forgiving soul, quite a foil from the petty impeached idiot we’re bearing these days.

Essentially, at this point, the running mate has one job: Energize the ticket and help us win. I think no candidate in the running does that better than Kamala Harris. Let’s go, K-Hive.