HBO always seems to give me a reason to keep subscribing to my Spectrum Silver package. This month more than anything, I have been looking forward to season three of We’re Here, drag’s answer to Queer Eye. Season Two was unceremoniously halted by Covid. The season 3 premiere (which I missed! drat!) feels might topical in the wake of the Colorado Springs shootings.

Another good reason is that on a lazy Saturday afternoon, you can tune in for a broadcast of the Rock and Roll Hall of Fame induction ceremony.

~ I am weirdly sentimental for Duran Duran. Weirdly because they were really not my thing at the time. I mean, when you were 15 in the ’80s, sure, “Hungry Like The Wolf” struck a chord. But, generally, there was another subset in our class who followed them more avidly. But to hear Robert Downey Jr. gush about them was really something. 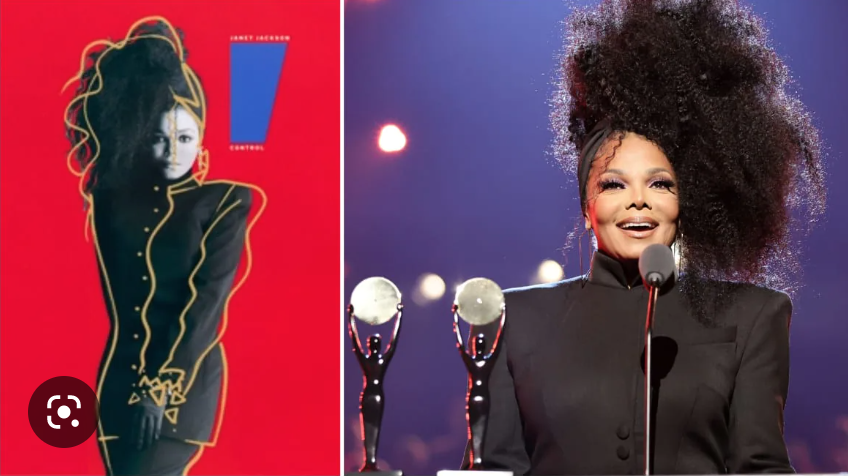 (The Grio noticed it too.)

~ This was quite a statement considering Control was the breakthrough for those she inducted, producers Jimmy Jam and Terry Lewis. Lewis did the one thing I thought vital in his speech: He thanked Prince. “There’s no Time without the Purple One,” he said. And that’s the friggin’ truth.

~ Unpopular opinion time: There are far better rappers in the universe than Eminem. In my world, Chubb Rock would have been inducted. De La Soul. Maybe even Sage Francis. But I bet it’s a tough line for the Rock Hall to toe. Ten inductees out of more than 300 come out of hip-hop. Then again, we don’t see a boatload of doo-wop acts inducted regularly, either. Where do you draw the line on cross genres? I mean, Dolly Parton isn’t rock and roll either, and initially she demurred due to this, but her influence is unavoidable just due to her sheer greatness as an artist and as a public figure alone.

~ Worth the watch alone for frontman Rob Halford’s declaration: “I’m the gay guy in the band!”

“You see, that there is what heavy metal is all about,” he continued. “We call ourselves the heavy metal community, which is all-inclusive. So no matter what your sexual identity is, what you look like, the color of your skin, the faith that you believe in or don’t believe in, everybody’s welcome.”

~ Carly Simon’s induction was long overdue, and it’s a shame she could not appear. But grief is a heck of a drug (Simon lost both sisters last month to cancer.)

~ My father cannot differentiate Carly Simon from Carole King. I totally understand this.

~ I missed Halford’s duet with Dolly. Will have to catch this later. Oh. so it’s more of a supergroup deal. Wasn’t that cool.

I always kind of poo-poo the Rock Hall inductions (let’s induct the Mothers, already). But the broadcast of the event itself always gives me the feels.