Architects hear that commercial like “so you only I.M. Pei for what you need.”

“Her 1987 memoir ‘I’m With the Band: Confessions of a Groupie’ is a testament to just how much this woman loved terrible men”

From the sheet music of the Frank Zappa composition Penis Dimension. 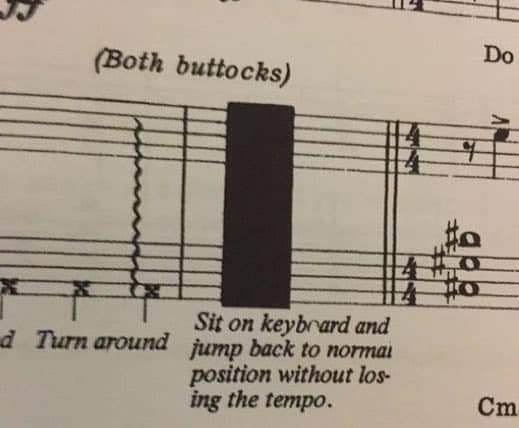 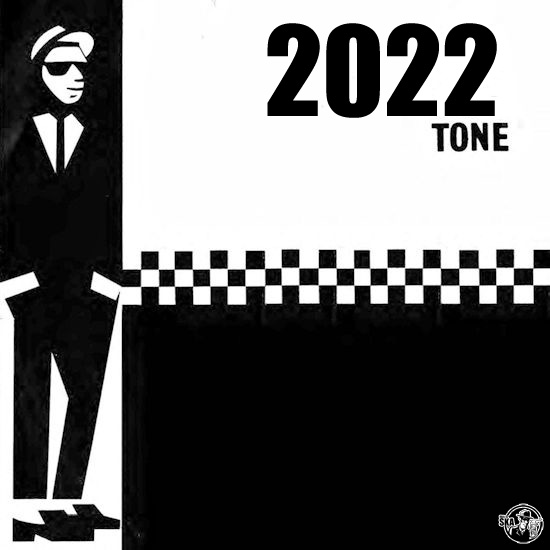 I don’t see any year-end lists who agree with me on the album of the year, and that’s okay. I assume they just haven’t heard Yellow by Emma-Jean Thackray.

And believe me, the competition on my list was fierce. 2021 was great for music, and my list of favorites is a tip of the iceberg kind of deal. You had Torres. You had Delvon Lamarr Organ Trio. You had a sublime release by Ani DiFranco. But on one hot summer day in July (one day after its release, in fact), I first came to experience my pick for Album of the Year. My initial reaction is well-documented:

Emma-Jean Thackray of Leeds, West Yorkshire, an origin that seems unlikely to fashion such an effective proponent of the brass band sound, and the stupid thing is that it took several listens and a mention in a review for me to even hear the influence. I am a New Orleans-style brass band fanatic, and one of the best things EJT does is to entrust much of her bass sound to a sousaphone (Ben Kelly of The Paradox Ensemble).

(As referenced in Pitchfork🙂

Thackray has previously wondered whether “some Yorkshire white girl” should participate in the Black American musical tradition of jazz. This, perhaps, is her answer, with the tremble of brass making Yellow something more than a straight copy of someone else’s musical innovation.

Let’s first quote the bandleader herself, in an interview with NME, to provide context:

It’s a record about togetherness, the oneness of all things in the universe, showing love and kindness, human connection…I approached the record by trying to simulate a life-changing psychedelic experience, an hour where we see behind the curtain to a hidden dimension, where the physical realm melts away and we finally see that we are all one.

As such, many of these songs are for heavenly bodies, starting with Mercury, the smallest planet in the Solar System and the closest to the Sun, also imbued by some as magical. Thackray’s band delivers the magic, chanting the name under Thackray’s recitation of her mission statement:

To speak, to hear. To know, to love. Our communities are bound by words. By listening, by lending an ear, a shoulder, an hour: To listen is to know. And to know is to love.

Not to rush to the end or anything, but if your starting cut is “Mercury,” why would your last not be “Mercury (In Retrograde),” a snip of “Mercury” played backward?

Thackray then pivots from the psychedelic to a more danceable number, “Say Something.” (If you care, the artist herself told me via Twitter that the time signatures here are 4/4 and then 7/8.) Check out the pretty pretty video:

And yes, she’s totally vamping on that “guitar solo.” 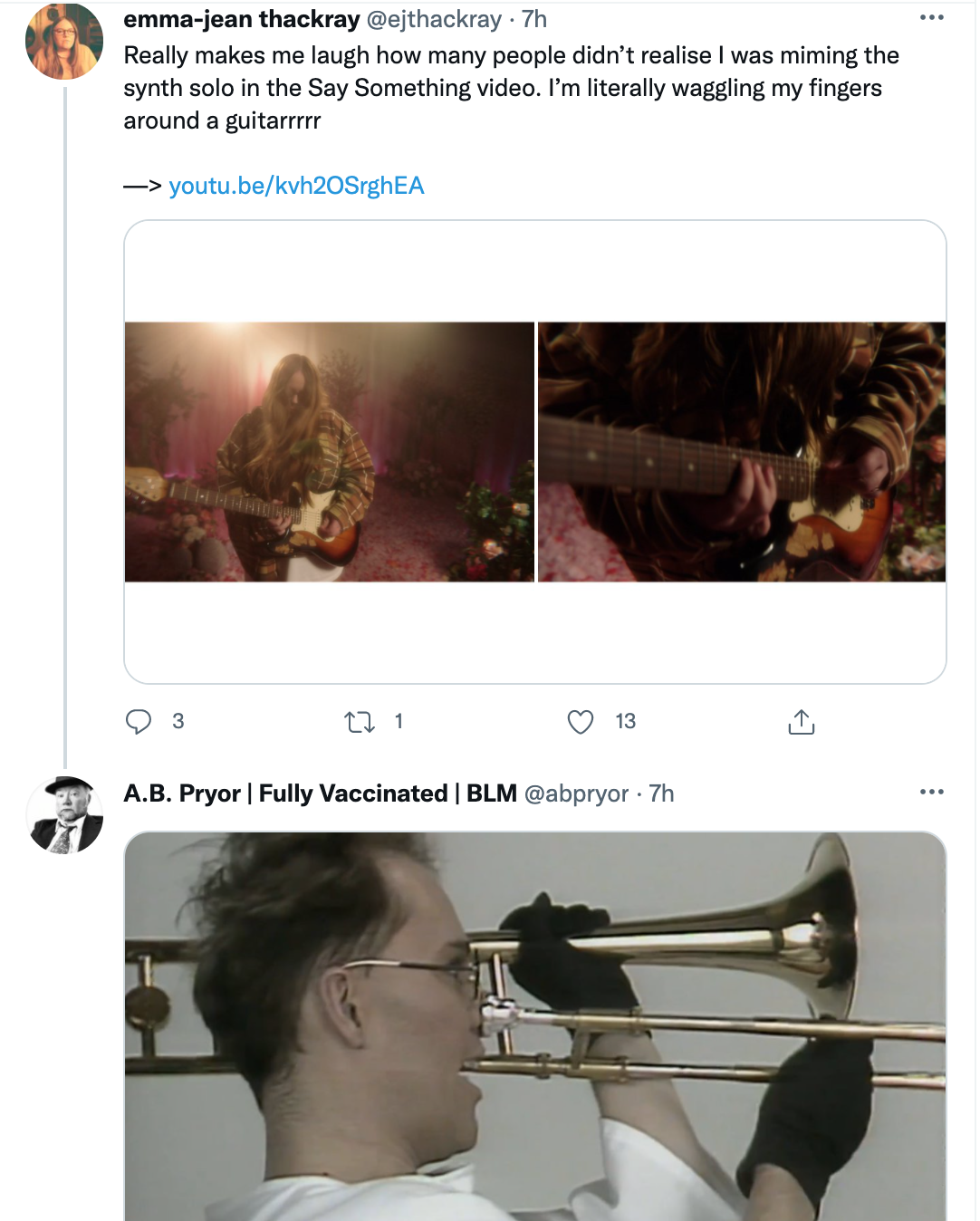 “About That” is a jazzy romp, one I imagined was a hat-tip to Miles Davis (it’s not). Then we get to “Venus.” Remember when I said I got to “Venus” and fell in love with this thing? Yeah.

Venus. Second planet from the Sun. Named for the Roman goddess of love and beauty. And it’s with this track that Thackray and her mighty band casts a circle. I think what fished me in is the Chorus Line inflection in the chant and the orchestration that hinted to me of Clare Fischer. It is a worship, literally, and it is gorgeous. I call to Venus in the sky. I call the goddess who shines so bright. She shows me LOooooooooove.

“Gimmee the green funk” has been my catchphrase of 2021. You’ll see why when you spin this. “Third Eye” wallops with a wall of sound before Thackray advocates for enlightenment. Then, “Sun” resumes the album’s calls to the sky.

I’ll note here that Thackray is not content to reference mere western astrology. “Rahu & Ketu” calls to Jyotisha, of Hindu sky-gazers. Or, as the artist herself explains (see comments):

This is based on a Vedic myth of this immortal being who is split into two after betraying the god Shiva and then these two parts are forced to live as opposites, like the head and the tail or the sun and moon. I love this duality of opposition and balance; it reminds me of the Taoist ideals I was brought up with. Musically, there is a representation of balance with this cyclical feel we create by not marking out the downbeat.

Yellow is an innovative, lovely amalgam. It is for the jazz fan, for the brass band fan, for the psychedelic-minded, for every star-gazer, for your inner pagan, for your very sense of being in the universe, significant, insignificant, and everywhere in between. It is played beautifully, constructed by genius, hopeful, positive, joyful, and wise.

Be yellow. Be mellow. And give Yellow a spin.

We’re all made of sunshine.