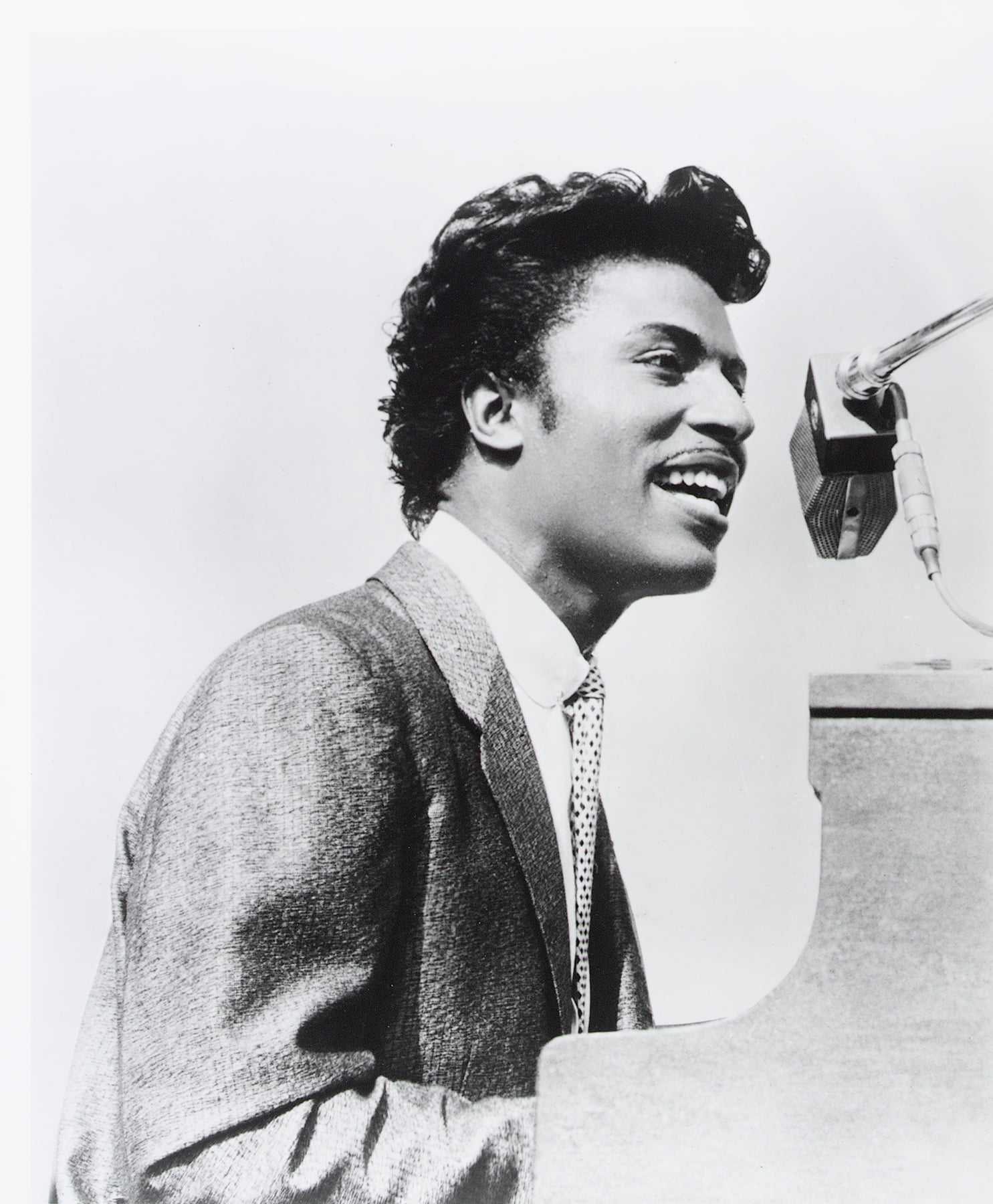 I don’t know if there’s any more I can say about this man than I’ve already said. He’s no longer with us, but his birthday is worth celebrating within the Zappadan holiday. You know. Directly From My Heart and all. 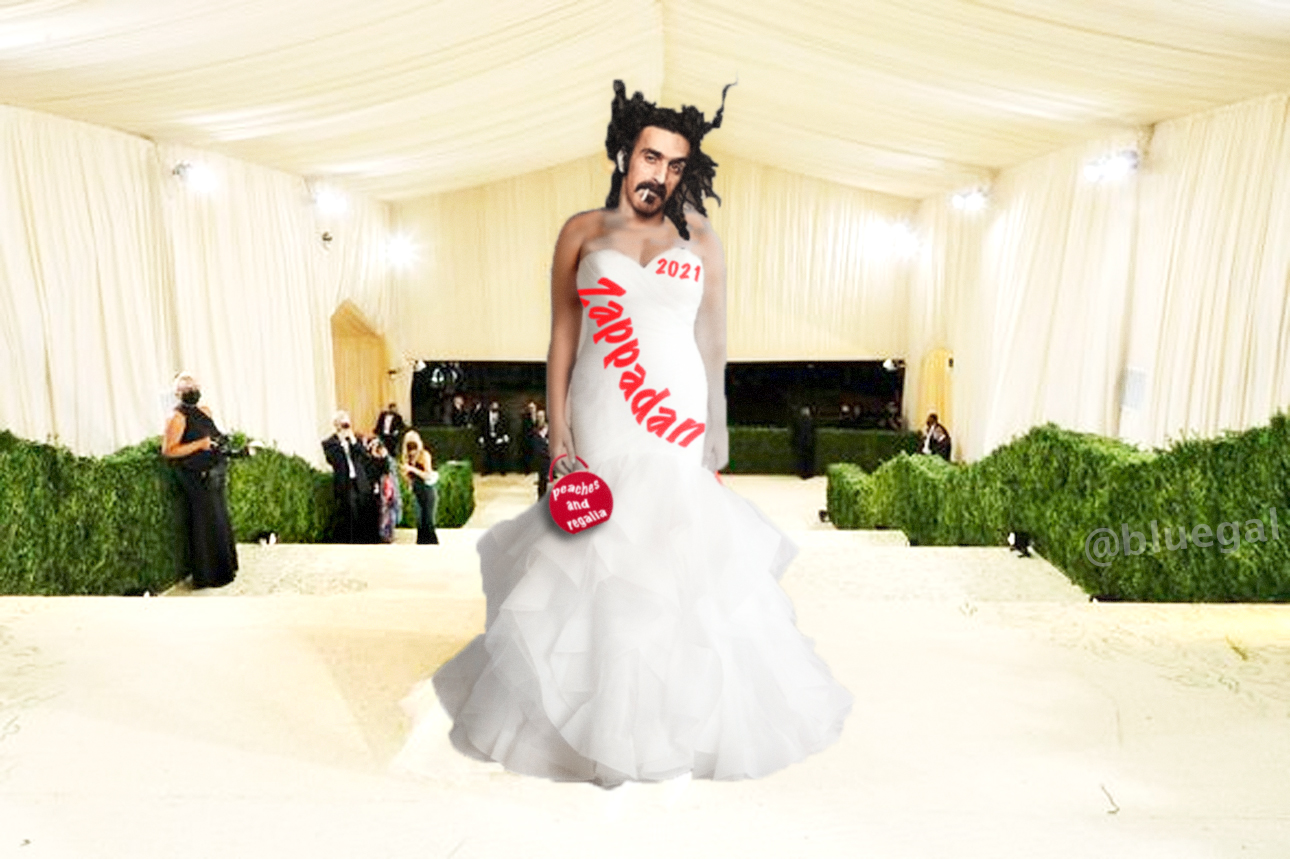 December 1971 may have been one of the worst months of Frank Zappa’s life. Two events occurred in that month that really sucked. The first was on Dec. 4 at Montreaux Casino. About 90 minutes into the show, the place caught on fire, and the entire audience had to evacuate.

Here is the audio of the entire performance:

The band Deep Purple wrote a song about it. You may have heard it before.

These days a lot of people are talking about The Beatles.

This is due mainly of course to an epic series collated by film director Peter Jackson, wherein he found all of the relevant b-roll to their “Let It Be” project of 1970 and put it on the TV.

That’s not quite true, but it kind of felt that way. Jackson actually did us a favor and edited the footage down from 60 hours to 8.

I don’t mean to be critical, but the fact is you have to be a real Beatles fanatic for this to have held your attention for the long haul. I enjoyed it. But I took a few naps.

I found it useful to know what a b-vitamin shot to the group was the introduction of the great Billy Preston, then a mere 23 years old yet already with a storied career of his own. I like most people were struck by the quantum-event appearance of the song “Get Back” in Paul McCartney’s able hands. I think the thing helps bring to rest the nasty, misogynistic smear that Yoko Ono was the catalyst to the band’s end. It seems clearer to me now that the boys had been working together since they were 14 and 15 years old and now they were in their mid-20s and that, mere normal distance that comes with personal growth and age, was more to blame. Brian Epstein’s death, too, was probably a factor. Yoko sat in the corner and did crossword puzzles. Feh.

December 4, 1993, was the day this particular composer stopped refusing to die. Sometime in the mid or early 2000s, a group of bloggers dubbed this day “Bummernacht” and began the 17-day-long recognition of the man and his music known as “Zappadan,” celebrated from this dark day all the way to Dec. 21, the day of his birth. It is a time to reflect. It is a time to create. It is a time to learn. And, most importantly, boys and girls, it is a time to FREAK OUT!

Speaking of Freak Out! and the Beatles, it was drawn to my attention recently that a young songwriter named Paul McCartney at one time was somewhat enamored by the Zappa double-album debut. He is said to have often told his colleagues of their current effort: “This is going to be our Freak Out!”

At the time, they were working on Sgt. Pepper’s Lonely Hearts Club Band.

Zappa’s relationship with the Beatles just became a bit more chicken-and-egg to this Zappa historian.

But hey, enough of my yakkin’. Whaddaya say? Let’s boogie!

Today is the last day of Zappadan, and it marks kind of a special number for its observers, as if Frank Zappa had continued refusing to die, he would have been 80 years old today. I didn’t do a lot of work here this year; the pandemic has kept me busy as I am one of the fortunate Americans who has continued to procure an income throughout. But there has been tweeting, there has been tumblring, and there has been Spotify playlist-making.

If there’s one tune I kept coming back to and often keep coming back to with Zappa, it’s “King Kong.” The best performance of this I have not found available on CD nor mp3 yet, it’s from this BBC show, 1968.

Among the fascinating stuff about this performance is that Bunk Gardner Ian Underwood seems to be plugged in, Eddie Harris style, something I’m not sure they ever did again. And of course, who gets the first big solo? Motorhead, who honks on a bari sax for several bars, though Underwood will use the amp to some effect later.

Then, boy oh boy does Don Preston freak out.

The tune, I feel, does what it says on the tin, as in, if King Kong were approaching you, say, walking across some river to shore, this is the theme song you’d hear.

Anyway, Merry Zappadan. And stay out of the ICU.

Frank Zappa at the height of his powers, and that’s saying a lot. Bonus: Cream’s Jack Bruce on bass and the now-incarcerated Jim Gordon on percussion.

In which Macy Gray covers Zappa via Waka/Jawaka.