It is, as I had anticipated, a pleasure to be able to hike for .22 miles with an over-sized bag and hike back with a satchel full of victuals.

I first went Friday at the Grand Opening. I was too late to catch Mayor Warren, who was apparently present for the ribbon cutting. I went in first and walked around and even put a six pack of beer in my cart. However, I had a problem.

I hadn’t yet eaten.

Not eating can have several effects on me, one of which is to render me utterly unable to make any decisions.

I put the beer back, walked up the street to Matthews (Update: Matthews East End Grill, closed July 2017), and had a wonderful BLT club sandwich. Then I went back to Hart’s, got a cart, and put the beer back into the cart. 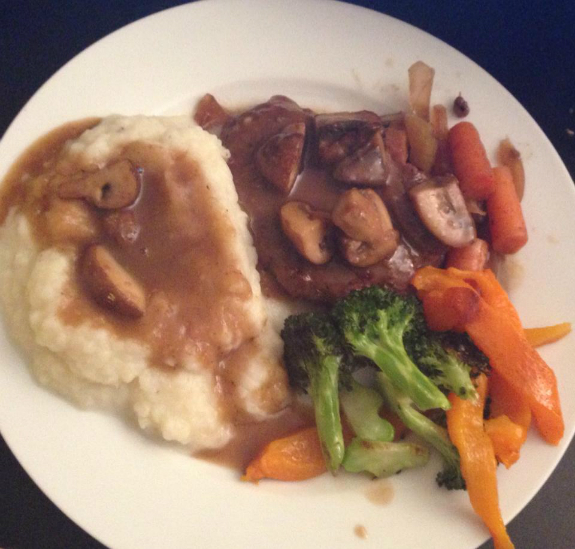 Then, a few other things fell into my basket.

Day one at Hart’s was rather successful. It’s a lovely market, though I will continue to pine for the opening of the CityGate Costco (there is a BJs in the area, but why renew that membership when a Costco is approaching?) As it’s trying to be of the downtown/upscale variety, you will not find Totino’s Party Pizzas here, nor even Stouffer’s French Bread pizza, nor much in the way of frozen zza at all. There are a few flatbreads, but not much else. One would still have to drive to Top’s if, say, one wanted to stock up on those.

But it is a quality grocery. The meat is good. They have fresh fish, and many items ready to mange on right there (they have a bit of cafe seating) or for take-out. Hart’s is also emphasizing local items, so you can pick up Pittsford Dairy milk, Ithaca Farms ogret (which is DELICIOUS), Flour City Pasta, etc…

Yes, I am certainly glad Hart’s is here. What it does for a downtown rat like myself is to make it possible to have an entire weekend at home without ever getting in the car, without having to plan out an entire menu ahead. 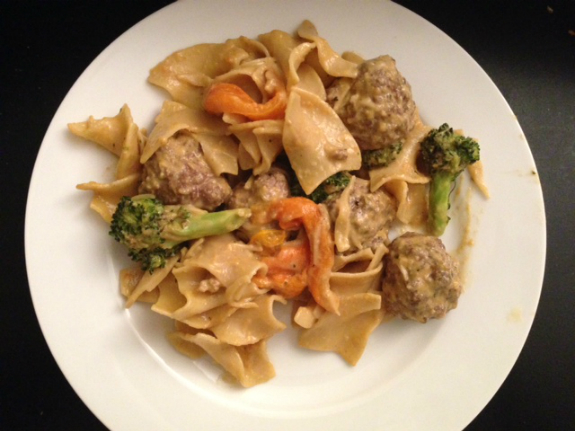 (Did I mention their ground beef is excellent?)

Note to self: Immersion blender does not work properly unless it is, you know, immersed. Otherwise it is just a messy blender.

Also managed to solve another problem this weekend. Most of my vinyl was living in a cardboard box! Am surprised the Record Album ad Litem hasn’t been knocking. Sokay boff! My records have a home now. 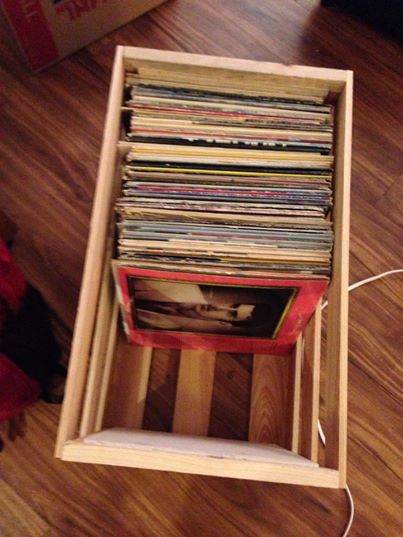 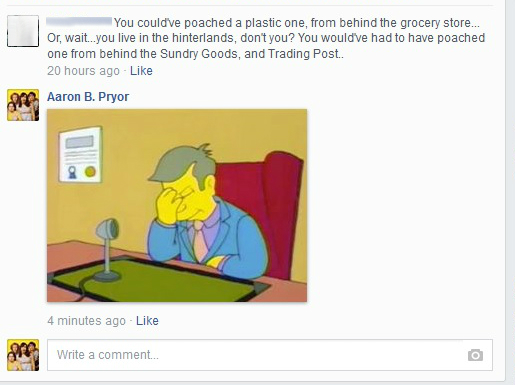