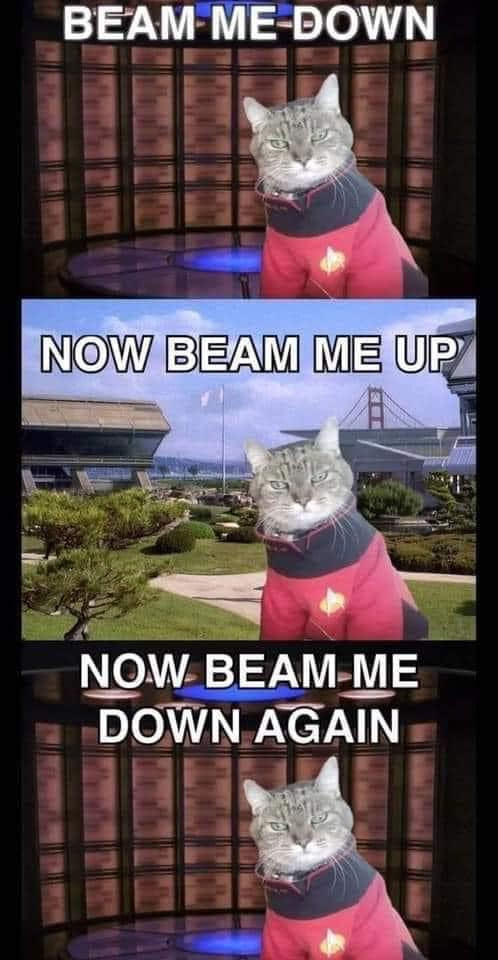 Upcoming Album Releases
Jan. 11 After All by Rob Baird
You Tell Me
Jan. 18 Why Hasn’t Everything Already Disappeared by Deerhunter
Mint by Alice Merton
The Unseen In Between by Steve Gunn
Remind Me Tomorrow by Sharon Van Etten
Jan. 25 Feral Roots by Rival Sons
Feb. 1 Gallipoli by Beirut
March 8 There Will Be No Intermission Amanda Palmer

The results are sometimes rather interesting.

“The internet is a marvel of the world. It is free. Think of how many businesses have been spawned on the internet, think how much web traffic there is, think how much i-business goes on, think of all the conveniences that we have now as consumers and think of the constant improvement, the speeds and the things that are being done to improve the service that we have on the internet. Now, they want to treat it like it’s a water company or an electric utility with 1934 regulation.”

Yes, the FCC moved today to bring the Internet under the auspices of a common carrier, rules that have served the telecommunications industry for decades now.

“The Obama people, you don’t understand, ladies and gentlemen, the socialist agenda is to take control of everything. They got their hands on health care and theyâ€™re about to ruin it, and now they want to ruin the Internet. And I donâ€™t know what we can do to stop it.”

Yes, that’s what it is. It’s a socialist plot. You know. To keep Comcast from throttling network speeds for the little guys (like us here at 8WK.)

I don’t want to live under a dictatorship. This is the land of the free and the home of the brave. Letâ€™s fight for it. If you donâ€™t stand up and say something, theyâ€™re going to run over you like a steamroller. Thatâ€™s whatâ€™s going on. Our liberties are being eroded every single day that those guys are up there in Washington doing what they do.

How wrong can one fella be? (Source: Right Wing Watch)

Folks, I want to tell you something; they talk about life on other planets. In my opinion, thereâ€™s nothing but gaseous balls and barren rocks up in space. Thatâ€™s all thatâ€™s there.

You see, because Pat Robertson believes it, it has to be true. Even though, for example, Jupiter’s Europa may have lots and lots of water and a reasonable temperature for sustaining marine life therein; and even though scientists are isolating more Goldilocks planets every day (eight just last month); no, if Pat Robertson believes it, it must be true.

This planet is where God has got an experiment in what he wants to have accomplished. But somehow, people want to spend a lot of money to go to Mars! I donâ€™t want to think that Mars is someplace I want to visit, and it would take a lot of money to get there!

What a visionary! (Source: Raw Story)

Of course, Robertson is taking the only logical position he can on the matter. Because his primary reference doesn’t really cover that eventuality (I think we’ll be able to substantiate off-Terra life within 20 years.)

I’m going to start eating them like this from now on. It’s the only sensible thing to do. 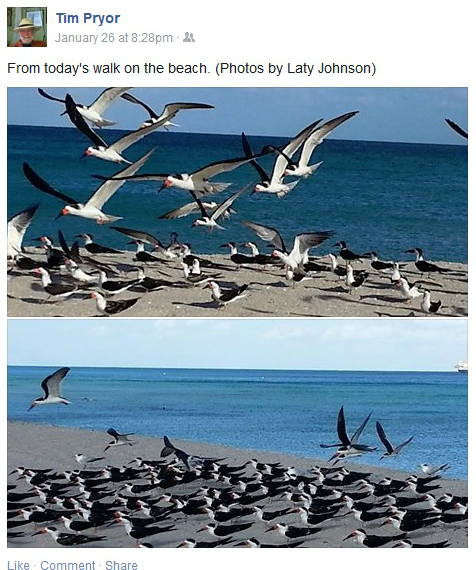 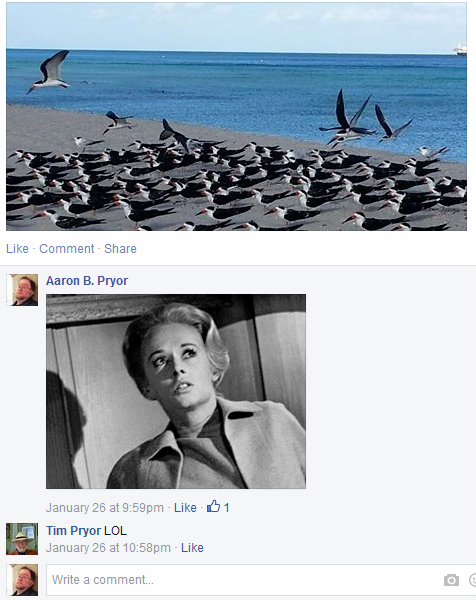 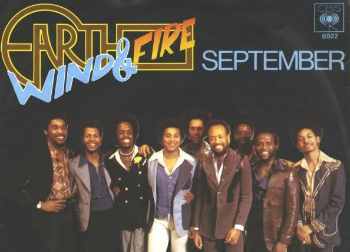 Someoneâ€”an idiot, actuallyâ€”said to me, all these pasta recipes are the same: You put the pasta in the water, you make a sauce, you put them together. Exactly. That’s why we like it. (Mark Bittman)

My Friend Kerry: Sometimes when I go to a different Starbucks they ask for a name to write on the cup. Sometimes I just give them my last name. They usually spell that right. Never know how they’ll spell my first name!

Me: I have an entire Seinfeld-ian premise based on this. I mean try ordering coffee with a name like “Aaron.” The soft vowel at the start, the soft consonant at the end. The myriad of names you could mistake it for. Eric. Derek. Erin. Darin. My Aaron always gives the name “Eddie” when he orders sandwiches in a deli. But his friends always goof it up by calling him Aaron. So he starts insisting that his friends call him Eddie when they’re in the deli. This problem compounds when his friends start calling him Eddie outside of the deli. This pisses him off to no end, so his friends start upping the ante by calling him “Deli Eddie.”

Unbeknownst to any of them, there is a local crime family called the “Deliedies.” One day, one of their mobster rivals overhears them calling him “Deli Eddie.”

And now, some Poops from the CS188 Archive: 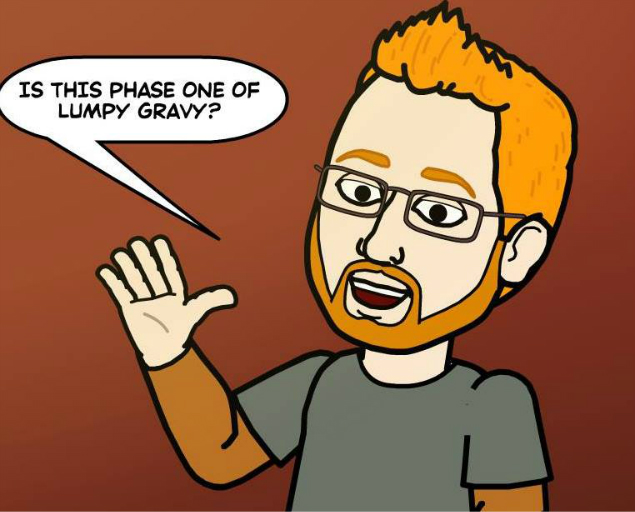