What is that weird white thing in my egg?

That string is called a chalaza—pronounced kuh-LAY-zuh. According to the American Egg Board, eggs actually have two chalazae inside their shell. The chalazae are “twisted, cordlike strands of egg white” that anchor the yolk from the top and bottom of the shell membrane, keeping the yolk from getting busted before you crack the egg. In a fresh egg, the chalazae will be especially visible—so don’t feel like you need to remove them. 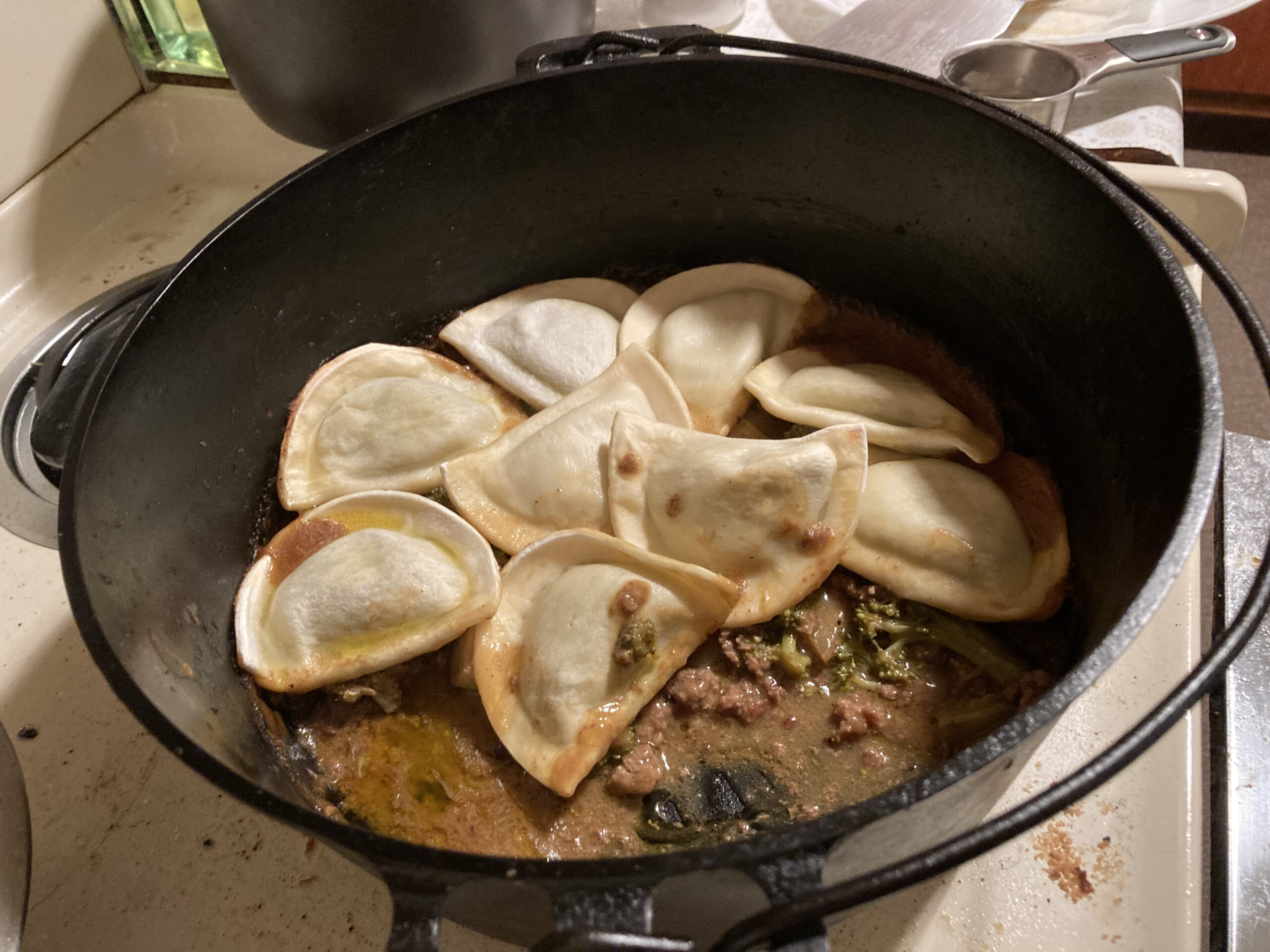 Pierogi with beef and broccoli. 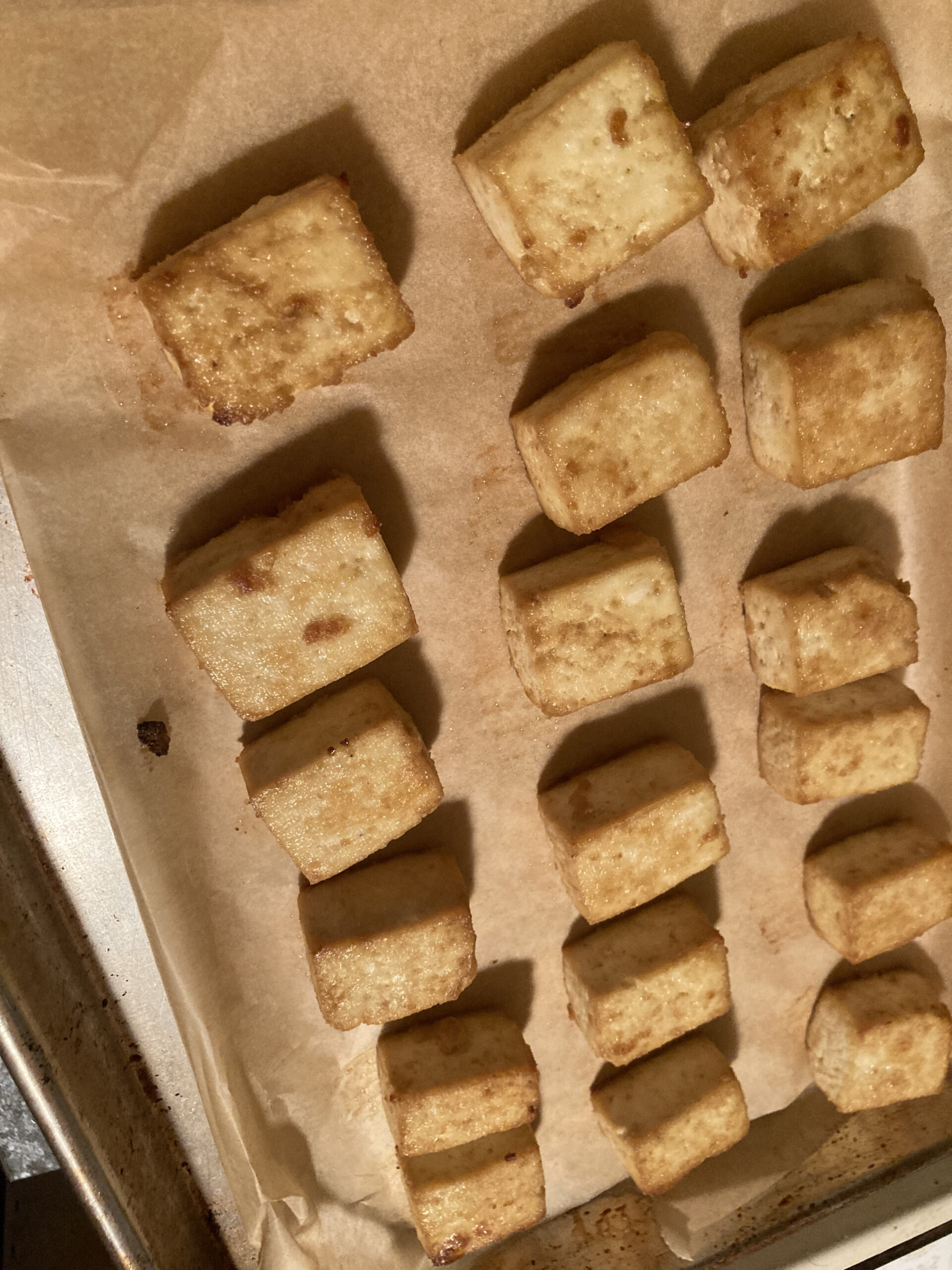 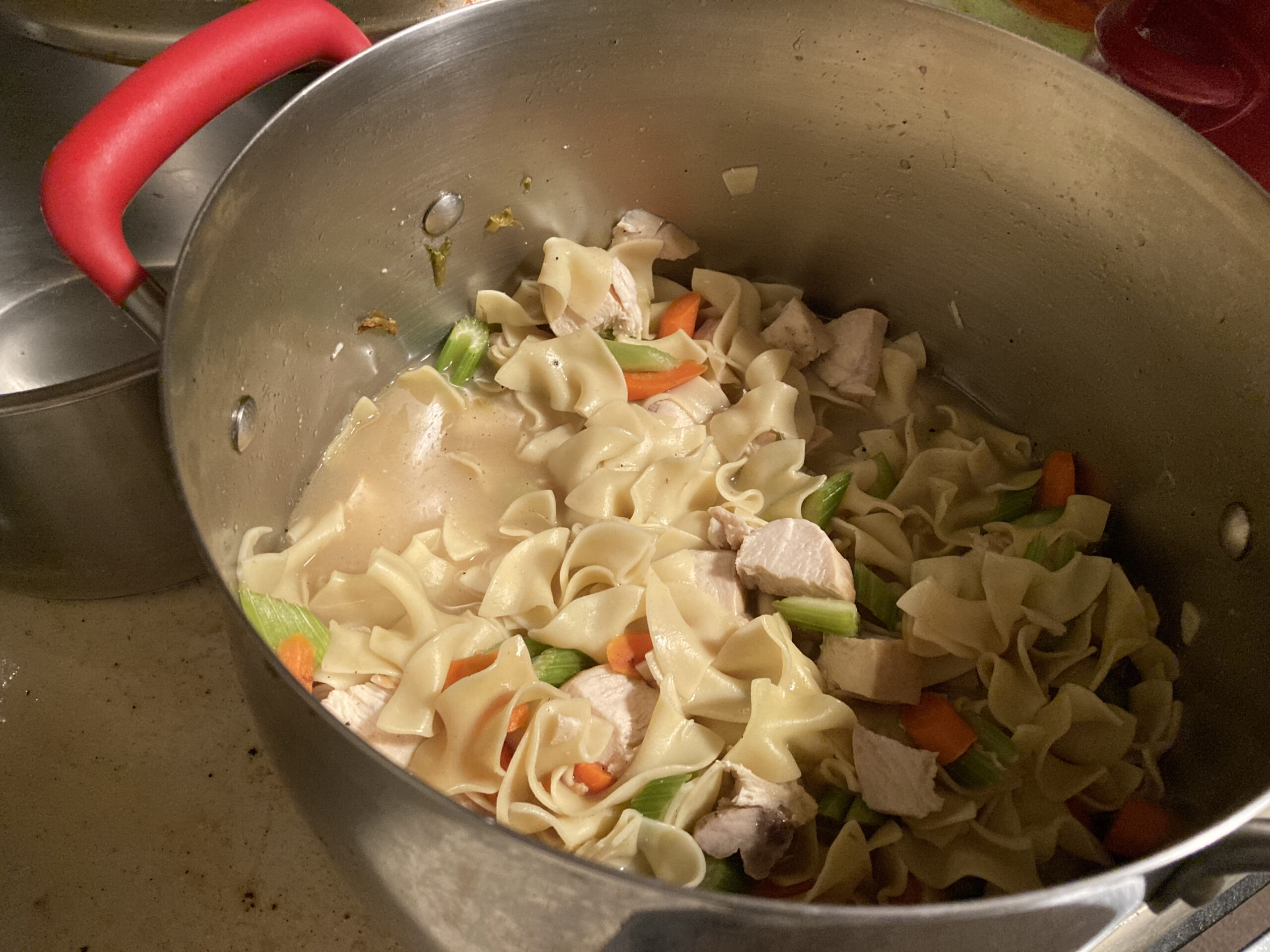 I had made a full jar of bone broth from ten spent drumsticks. This is easy with an Instant Pot. You put the bones in the pot with water up to the line, and you turn it on for 120 minutes, and it pulverizes the bones and mines all the good stuff from within. So this big jar of schmaltz was just there in my refrigerator, teasing me, I either gotta use it or freeze it. But it’s chicken noodle soup season so let’s go for it.

Three chicken breasts got seasoned and cooked in a slightly-greased cast iron skillet, three minutes a side on the stove top, then 7 minutes a side in a 400-degree oven. I’d go more like five minutes next time as the meat is still a little stringy.

Deglazed the pan with most of a can of store-bought chicken broth and some white wine, this gave me two more cups of flavorful liquid. Stuck the pan bqck in the oven to dry, then brought it out to cool and chopped five carrots and two celery stalks plus all the leaves, all chopping besides the leaves done on the bias. These went into a mixing bowl tossed with salt and rested for ten minutes, then tossed with a bit of oil and into the cast iron skillet, into the oven at 400 for 20 minutes to roast.

As many egg noodles and schmaltzy liquid that would go to the fill line went into the instant pot, and cooked for two minutes. A small amount of noodles did not fit. I just boiled those.

I like noodles via pressure-cook with some flavorful liquid. Rather than boiling with water, you are pressure cooking with salty yummy liquid, hopefully blasting that flavor into the noodles. Plus, it is quicker and there is no draining.

Now all ingredients into the pot. The noodles with the schmaltzy liquid, the roasted vegetables, the carved chicken breast, any other leftover liquidy yems, stir, and enjoy.

So this was dinner tonight. 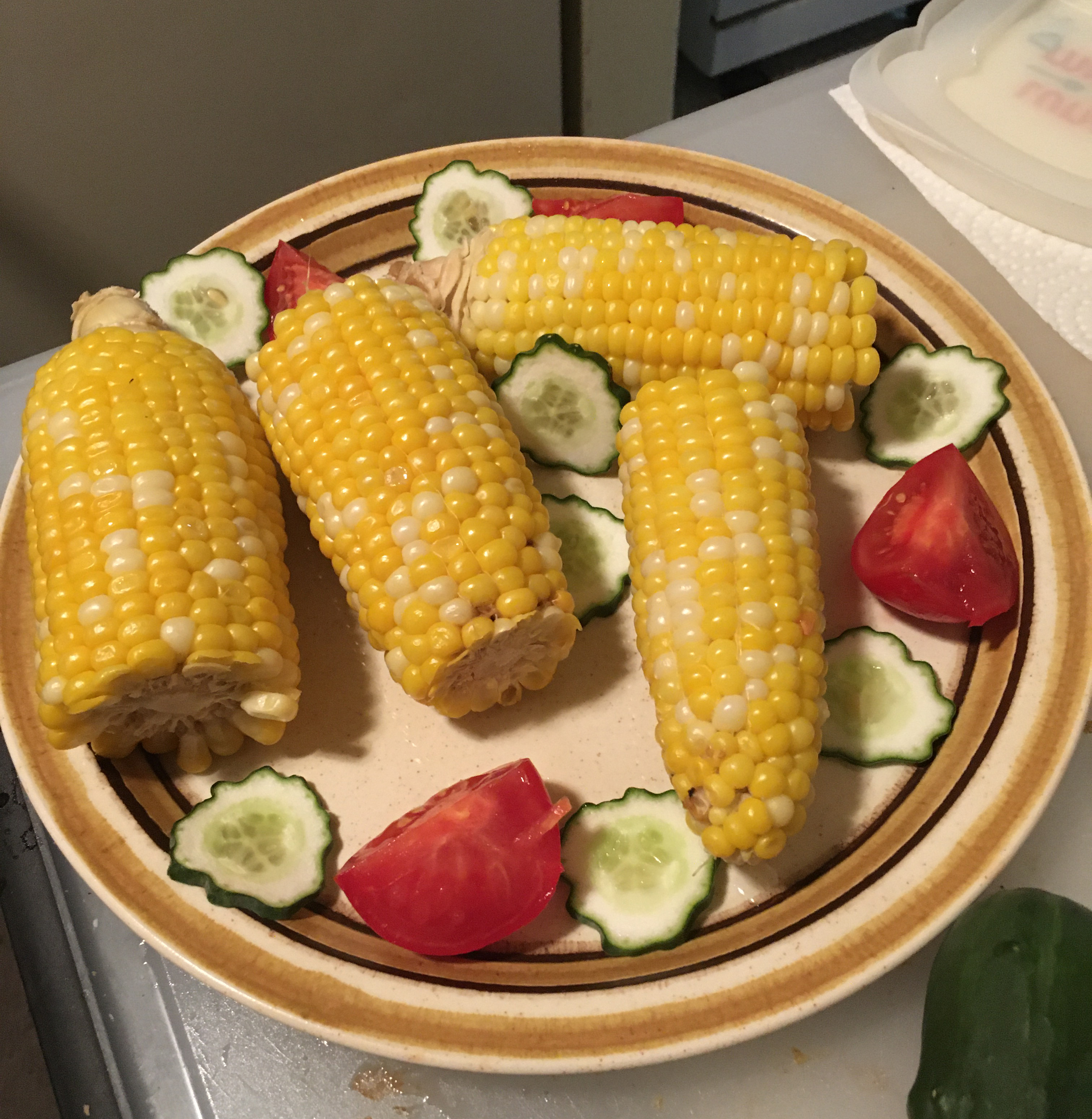 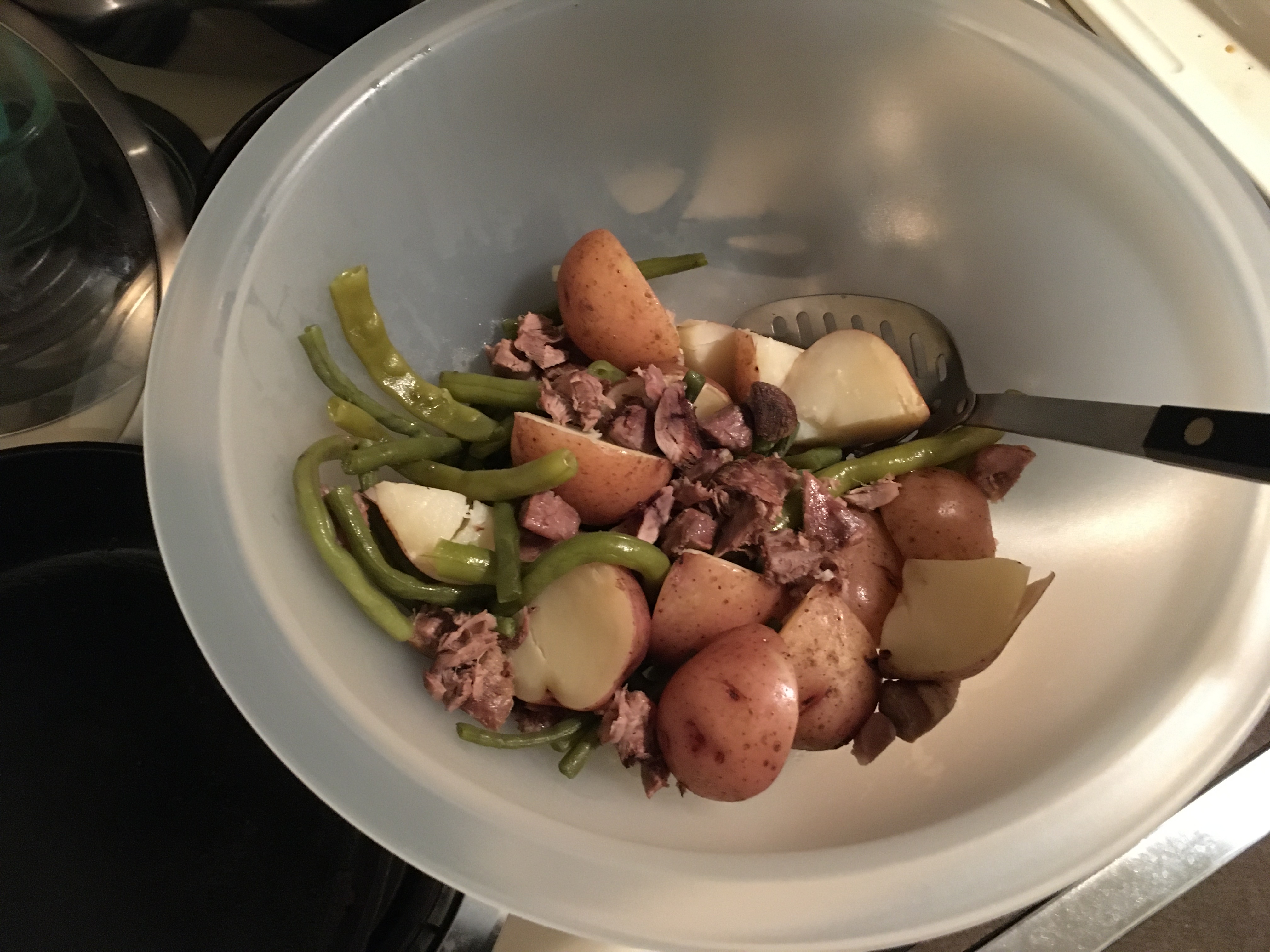 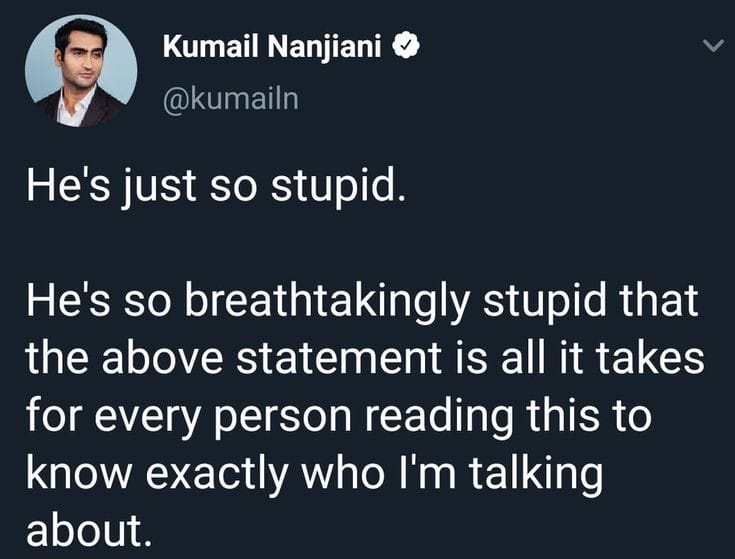 That’s what we called it when I was a kid.

I mean what else do you do when your farmer father hands you a pound of basil? Make pesto! 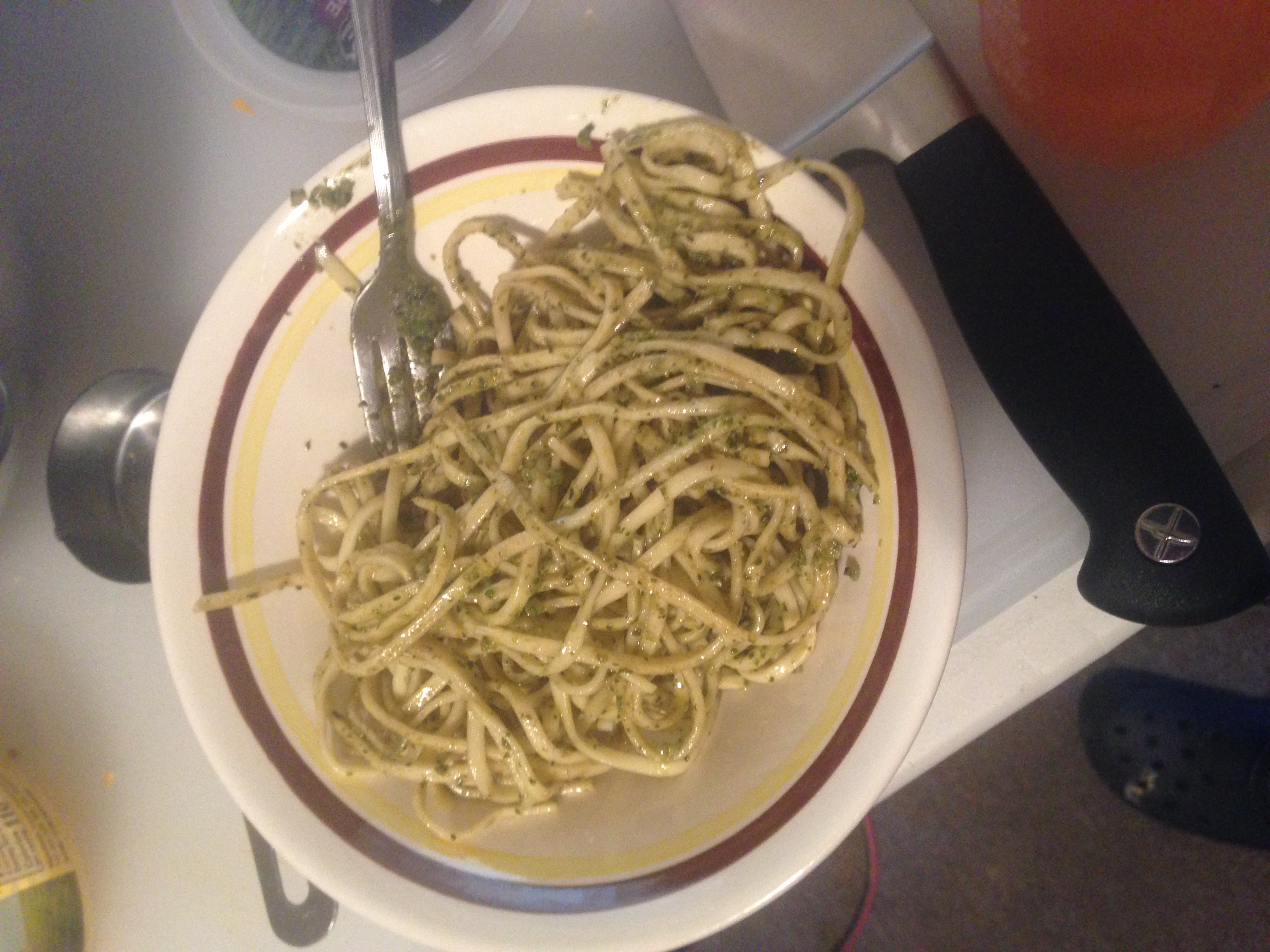